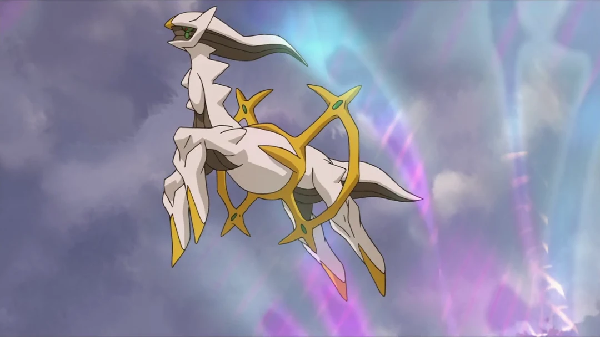 Pokemon Legends: Arceus releases for the Nintendo Switch on Jan. 28.

A potential new PokeDex leak to launch with Pokemon Legends: Arceus has given trainers a better and more complete picture of the Hisui region.

According to the information published by Centro LEAKS (@CentroLeaks) from @HexeChroma and @Riddler_Khu, the Hisuian PokeDex will include several familiar faces of the National Dex.Rowlett, Dartix, Decidueye , list the Pokemon shown in the leaks :

How to get Chespin, Froakie and Fennekin in Pokemon Scarlet and Violet ?

Pokemon Scarlet and Violet: How to get the Ability Capsules and Ability Patch