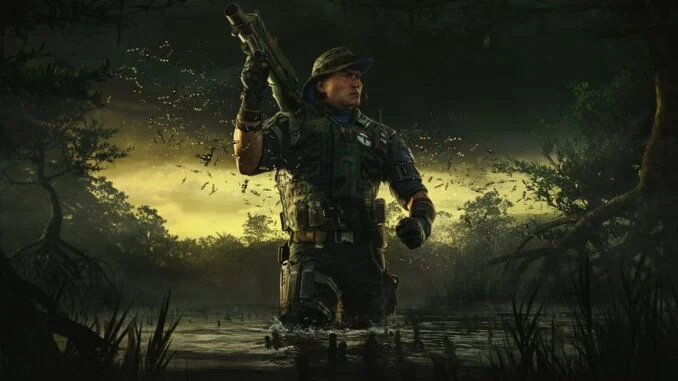 Ubisoft has confirmed that the new season of Rainbow Six Siege: Operation Brutal Swarm has a release date set for Tuesday, September 6, 2022. 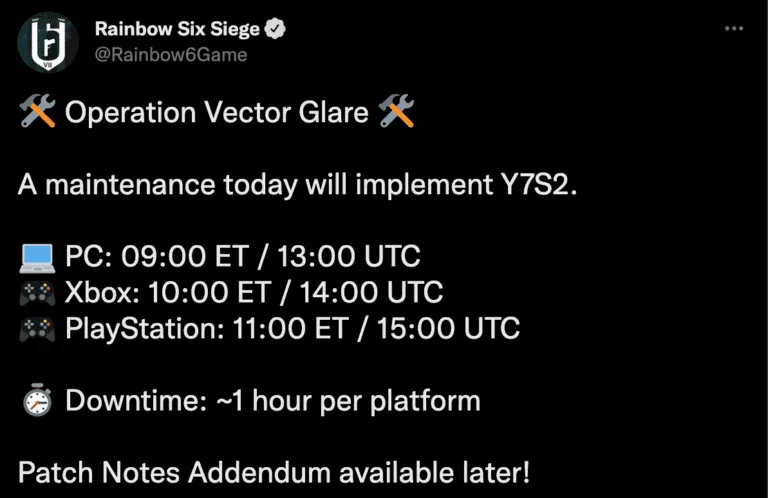 This season we’re adding the Impact EMP Grenade, a new throwable gadget that explodes on impact to deactivate nearby electronic devices for a short period of time. You’ll be able to find it as 3rd gadget option for these Operators:

We overhauled the recoil system with the aim of making weapon recoil more meaningful. In this new system:

In the past, console recoil was adjusted based on PC values and modified for console. With this approach, console recoil values can be adjusted separately from PC allowing us to focus on the needs of console more accurately.

Last season we introduced Reputation Penalties by adding a penalty for abusive friendly fire, and this season we are introducing a new penalty for abusive text chat. While active, this penalty mutes repeat offenders by default to prevent hateful and abusive content in text chat. Muted players can still send and receive messages in text chat, however their messages will only be seen by players who choose to unmute them.

The abusive text chat penalty will become active later on in Season 3 rather than during the season release. When released:

We’ve added a new way to report cheaters in Match Replay. Now you can report a player if you weren’t able to during a match or if you discover someone cheating while watching footage from your last matches.

After a workshop and discussions with the pro teams, Stadium 2021 is being added to the map pool. However, you’ll be seeing this map under a different name: Stadium Bravo.

Stadium Bravo is a combination of Border and Coastline. The well-balanced sites and features are color coded and contain less clutter, making it feel different, and yet familiar.

Players need to be friends through Ubisoft Connect for over 90 days and be using the same platform to gift a Battle Pass to each other. Examples include PC players gifting to other PC friends, while Sony PS4 players can only give to PS4 and PS5 friends. There is no region lock on the other hand, so there is no better time to work on your team skills no matter the distance.

We’ve changed the Map Ban Phase to now display 5 maps instead of 3. This will increase map diversity while also maintaining player agency for removing certain maps from the pool.

We’ve updated the Tactical Map to provide more crucial information to Attackers and help them make more informed decisions during the Preparation Phase.