Once seen as a traditional game of the past, with its formerly famous halls gradually losing foot traffic, bingo has made a tremendous comeback by finally embracing the online space. The classic game took time to make the all-important move to digital and to modernize, but in the years since, online bingo has grown tremendously. It’s developed from its standardized form to having many, many types available to all who want to play.

The game of bingo has come a long way since its origins of mid-1500s Italy, and yet the last few years have arguably shown the game’s most significant amount of change. In the online space, bingo has been able to expand and adopt many new forms that perhaps wouldn’t have been feasible in land-based venues. While the core of the game remains, there are several variants available, so it’s best to have a full understanding of modern bingo play before diving into this popular type of online gaming.

The core game of bingo 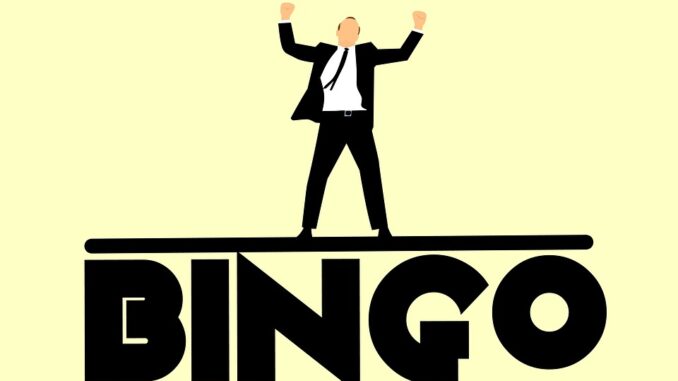 First of all, for any newcomers, it’s important to understand how the base form of bingo is played. Per game, each player gets a sheet of six tickets across which all numbers from one to 90 are represented. Numbers aren’t repeated on the same sheet and are mixed up between each sheet given out to the players.

Each round involves a numbered ball being revealed and players dabbing it off of their sheet. Players find winning combinations when numbers dabbed complete a whole line down, across, or diagonally over their sheet or get a full house. The winning call of a full house means that you’ve ticked all of the numbers on one ticket.

When players land a full house, they traditionally stand up and yell, “bingo!” Bingo is also known for its other specialized calls for each number, such as four being “knock at the door.” While a new age of millennial-focused bingo in clubs is altering the calls slightly, for the most part, the online offering adheres to the classics when calls are included as a feature.

The many forms of online bingo 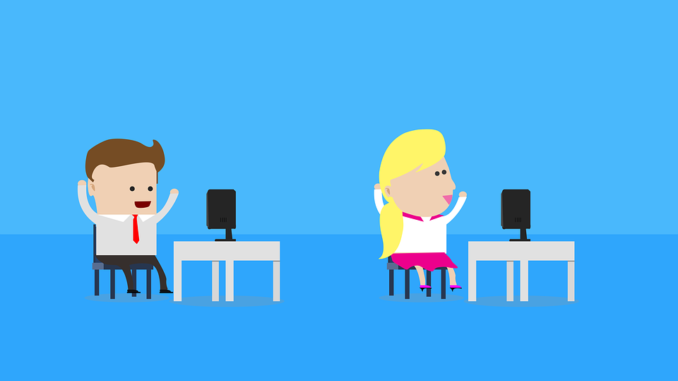 The traditional game of bingo features 90 numbers and 90 balls, and while they are still prevalent online, bingo has expanded well beyond the set format. At Paddy Power for examples, 90-ball games like the Sapphire Room or the Gold Room offer traditional bingo, but there are also conventional bingo games in new themes. Titles like Age of the Gods Bingo, Paddy’s Pad, and the Super Bargain Room offer a thematic spin with the traditional format. Across these new bingo games, you will also encounter 75-ball, 80-ball, and massive jackpot bingo titles. Denoted by a star, the jackpot bingo games are often found in the Rainbow Riches and Cash Cubes bingo rooms. Among the most famous short-ball forms of the game, 75-ball bingo, are the Deal or No Deal Bingo 75 room, Diamond Room, and Green Room. The 80-ball format tends to be reserved for the rooms of Pick & Mix and the Silver Room. With fewer balls to reveal and dab on a sheet, games tend to be faster.

Through the internet, bingo has morphed into a much more diverse and accessible form of gaming. Now, online bingo is a wildly popular pastime, with the range of appealing and varying titles being the major driver of this regained fame.

What is a product key anyway? Windows product key is 25 character string which verifies that your copy of Windows is legal. 1. What is Active Windows 10? How to activate windows 10 or actually […]