Several community members switched to the smaller map for a faster pace and fewer hackers, but with RICOCHET now active around the world, players were expecting a lot of action to take place with their return. 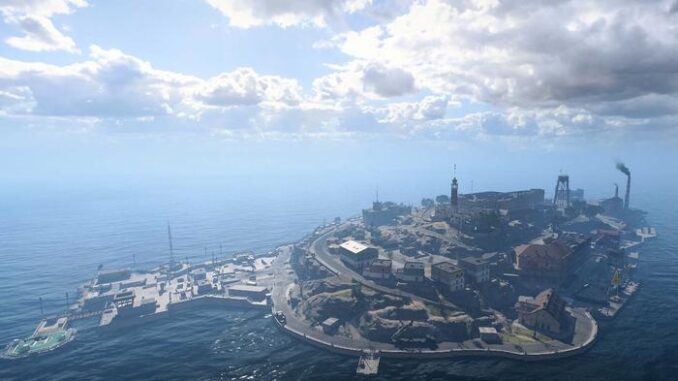 Rebirth made its long-awaited return when Raven Software added the Rebirth Resurgence Trios mode as part of the December 16 playlist update, but it was quickly removed, much to the chagrin of players who wanted to get back into action.

❗️ Rebirth Resurgence Trios is being removed from the #Warzone Playlist while we investigate an issue.

Vanguard Resurgence Quads will now be available to Players while we assess the situation.

When Is Rebirth Island Returning?

Raven Software has yet to announce an exact date for Rebirth Island’s second return to Warzone Pacific.

Call of Duty: Modern Warfare 2 Has Been Officially Announced for release

Call of Duty: Black Ops Cold War 1.31 Patch Notes released date & details The next entry in the Call of Duty franchise would be titled Modern Warfare II. has been rumored for a while, […]