The goal of image life-cycle management is to facilitate the process of building and maintaining reference images of Windows operating systems that can be used for deploying Windows to target systems. Depending on the version of Windows being deployed and the needs of your organization, such target systems might be

A reference image is a standardized Windows operating system image (.wim file) that might include some or all of the following:

Figure 1. Keep your build lab and production environments separate from each other.

Setting up your build lab

The build lab is used for building and testing reference images that will later be deployed in your production environment. The components of a build lab can vary, but they should generally include the following: 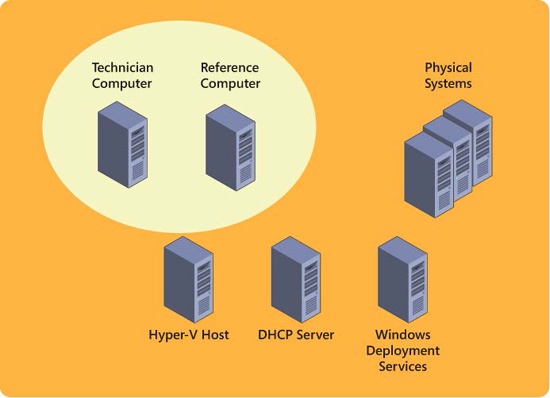 Figure 2. Example of how to set up a build lab.

After you set up your build lab, you can begin building and testing the reference images you will be deploying on systems in your production environment. As Figure 3 shows, the general steps in the process of building a reference image are as follows:

Figure 3. The steps involved in building and testing a reference image.

Reference images might need to be updated as time progresses. For example, you might decide you need to add additional software to your image or make some other customizations because of changing business requirements. The best way of maintaining your reference images is to periodically rebuild them when needed. But rebuilding an image does not mean taking your existing captured and sysprepped reference image, deploying it to your reference computer again, adding new applications or other software to it and making any other customizations needed, and then sysprepping and capturing your image again. Running sysprep multiple times like this on a Windows installation is unsupported and can cause unpredictable results when you deploy your image into your production environment.

Setting up the technician computer

To set up a technician computer for building reference images to deploy Windows Server 2012, the following tools are needed:

In addition to the preceding tools, you also need the following:

Since long Windows Server 2012 has been anticipated by IT professionals, so that they can test out the extravagant new features that enable more scalable and robust server management, with integration of cloud based features.  […]

1. Boot from hardware and firmware At first glance, startup and shutdown seem to be the most basic features of an operating system, but as you get a better understanding of how computers work, you […]

4.5 Setting BCD entry values After you create an entry, you then need to set additional entry option values as necessary. Here is the basic syntax for setting values: bcdedit /set Identifier Option Value Here Identifier is […]