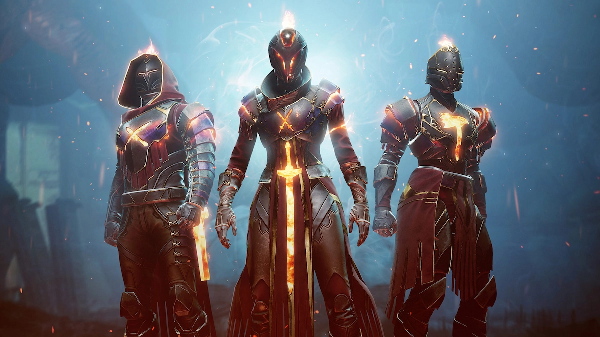 Destiny 2 Patch Notes 4.1.0 For Season Of The Haunted

As confirmed by Bungie earlier this month, Season of the Haunted will include a new dungeon unlocking on May 27. It also contains a number of important bug fixes and feature adjustments that will affect core activities.

The latest Developer Insight video has revealed one new Solar subclass ability for each of the three classes.

Burn it with fire.

Operation: Caliente – Solar 3.0 has been designed to increase the spice level.https://t.co/7j9hUy0Z4E pic.twitter.com/PcmJNYbOmw

Below are some of the confirmed Solar 3.0 Aspects for Hunter, Warlock and Titan subclasses.

You can find the full patch notes here.