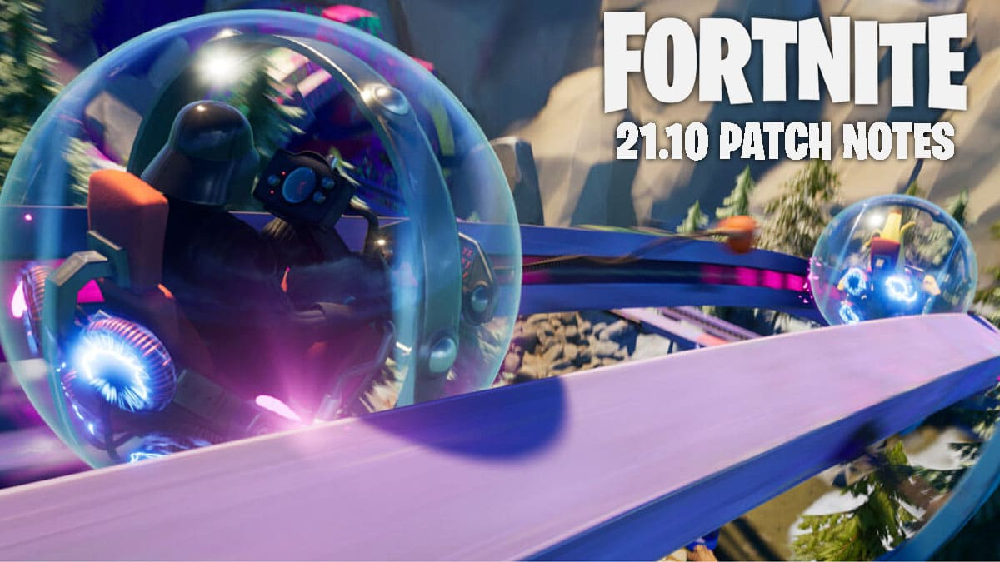 v21.10 is scheduled for release on June 21. Impressive. Most impressive.

Downtime will begin at 04:00 AM ET, with matchmaking disabled 30 minutes beforehand. pic.twitter.com/3322G9J9a6

Fortnite has confirmed that another Naruto collaboration is on the way, with Fortnite x Naruto Rivals! arriving June 23. Naruto characters Orochimaru, Itachi, Hinata, and Gara have been leaked, so this update could provide some confirmation.

(Accessories and gliders will also be available: 6/23/2022) pic.twitter.com/JELDyKwRRi

Darth Vader’s lightsaber and force choke abilities could be coming in the first major update of this season. 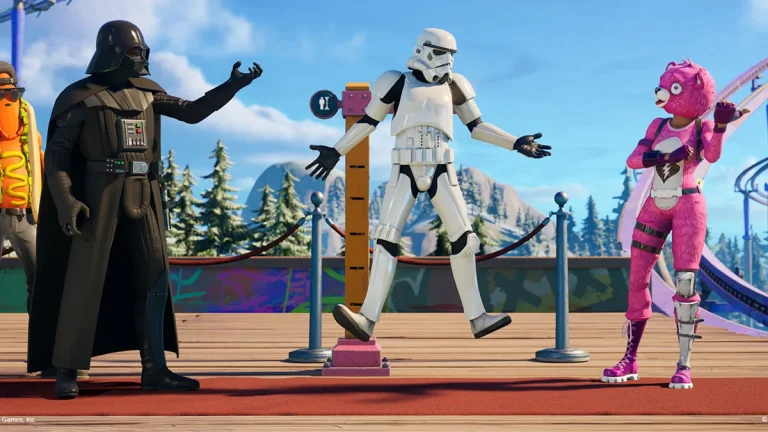 Darth Vader will play a role in tomorrow's update, as Fortnite put a teaser for him in their latest tweet!

Another leaker, iFireMonkey, claimed that the 21.10 update will add creative summer challenges, and Shiina thinks there will also be new summer-themed skins to unlock.

Each Fortnite Battle Pass includes Super Styles for the exclusive skins, and this time they will probably be for Darth Vader, Evie, Malik…

Players will need to reach milestones such as claiming 115 rewards and an additional 15 rewards in the Battle Pass to unlock them.

What to expect in tomorrow's update:

Here are all of the Fortnite bug fixes confirmed to arrive in the 21.10 update:

The full list of cosmetics from Fortnite Brood Set. It is total 6 Fortnite Cosmetics . Fortnite Hybrid Skin How to get the Hybrid Skin ? Hybrid is part of Season 8. If that season […]

The full list of cosmetics from Fortnite Fur Force Set. It is total 3 Fortnite Cosmetics . Fortnite Fennix Skin How to get the Fennix Skin ? Fennix can be obtained with V-Bucks when it […]