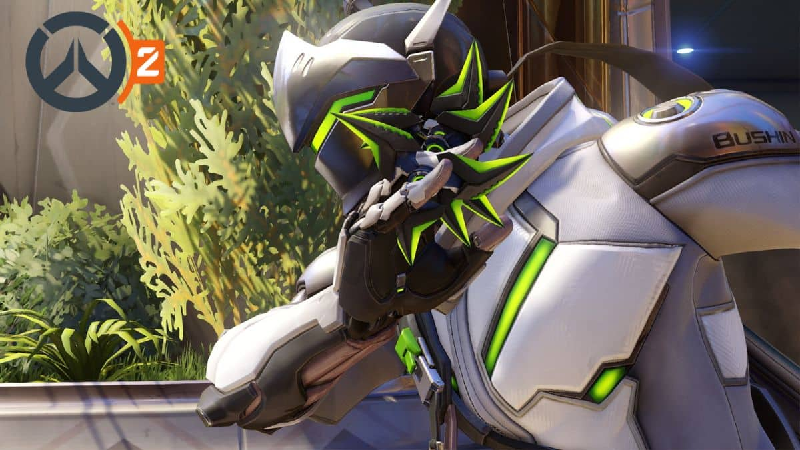 The developers have confirmed that Overwatch 2 Halloween Terror will arrive in the October 25 update. Blizzard Entertainment president Mike Ybarra confirmed that the event is a sequel to Junkenstein’s Revenge and will come with a new game mode.

Overwatch 2 on October 25 is also set to bring missing DPS heroes Bastion and Torbjorn back to the game for the first time in 15 days.

At the same time that Bastion and Torbjorn were removed from Overwatch 2, the Junkertown map was also removed. The map was removed due to a bug that caused “graphical performance issues” according to Blizzard.

However, according to the forum post mentioned above, Blizzard will reintroduce Junkertown to Overwatch 2 in the October 25 update.

Overwatch 2: How to fix the error “Watchpoint Pack Not Working”

How to fix ‘missing Overwatch 2 Watchpoint Pack’? With the DDOS attacks and server issues, there have been quite a few issues with the release of Overwatch 2. You are not the only one not […]

The Pokémon Company and Game Freak have released a software update for Pokémon Scarlet and Pokémon Violet, which now sees each game at version 1.0.1. All Pokémon Starters by Generation – [Gen 9, 8, 7, […]