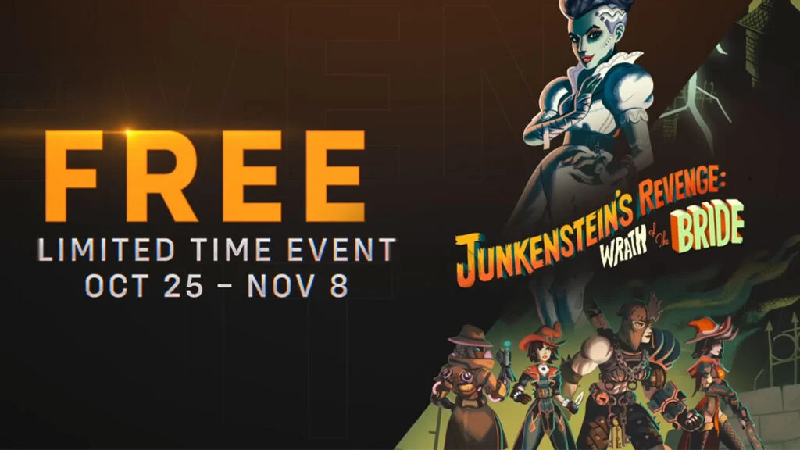 Overwatch 2 Wrath of the Bride Halloween event runs from October 25 until November 8.

As revealed through Blizzard’s  promotional images  of Overwatch 2’s Wrath of the Bride, we can see that new heroes Junker Queen, Kiriko, and Sojourn will be receiving new skins in the Halloween event :

A new horror is coming to #Overwatch2. pic.twitter.com/gLIZDKSHyo

DBD Halloween 2022 cosmetics: All rewards & How to get void energy for Skeleton Shirts

Overwatch 2: How to fix the error “Watchpoint Pack Not Working”

How to fix ‘missing Overwatch 2 Watchpoint Pack’? With the DDOS attacks and server issues, there have been quite a few issues with the release of Overwatch 2. You are not the only one not […]