20 minutes of the Call of Duty: Vanguard Zombies game mode leaked, ahead of the game’s launch later this week. 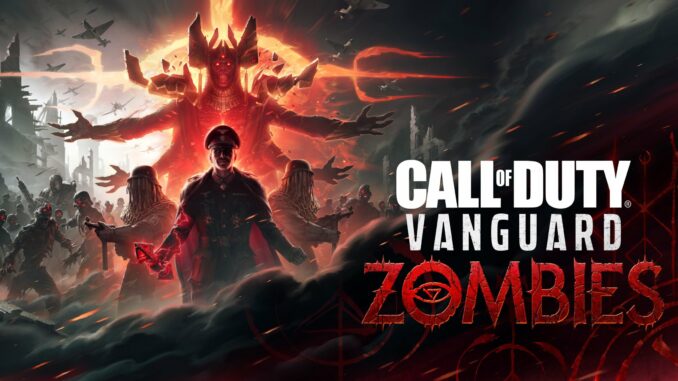 The off-screen visuals offer the most extensive look at the new Zombies mode since it was revealed by developer Treyarch last month.

Vanguard’s Zombies mode is a “franchise first crossover” and “the precursor to Black Ops Cold War Zombies,” according to its developer.

PS Plus April 2022 : reveal time, leak has Project Spartacus price and tiers Call Of Duty Warzone Servers Are Down ? Although fan reports of tonight’s Battle.Net and server outages have subsided, Activision has […]

Call of Duty: Modern Warfare 2 Has Been Officially Announced for release Fortnite redeem codes : Free V-Bucks, outfits, emotes. What is the COD: Warzone redeem codes ? Every month, it seems like at least […]