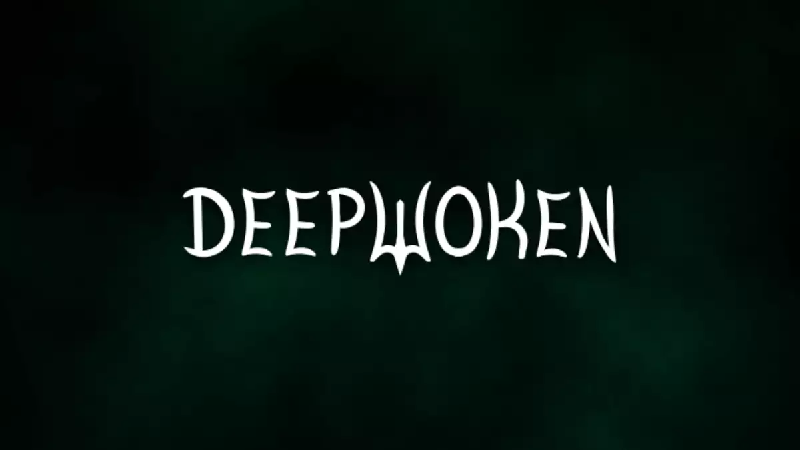 What is Roblox Deepwoken?

The official developer-made description for Deepwoken is as follows:

Deepwoken is a difficult game with permanent character death. Losing characters is a part of the game that should be expected. Seek out your destiny upon an unforgiving sea and unravel the mysteries of a dying world. Discover and modify powerful abilities, find unique strengths, and develop your character into a force to be reckoned with. Desperately try to escape the horrors that lurk just beneath the waves. Whatever you do, it’s your story to be told.

All locations on Roblox Deepwoken Map 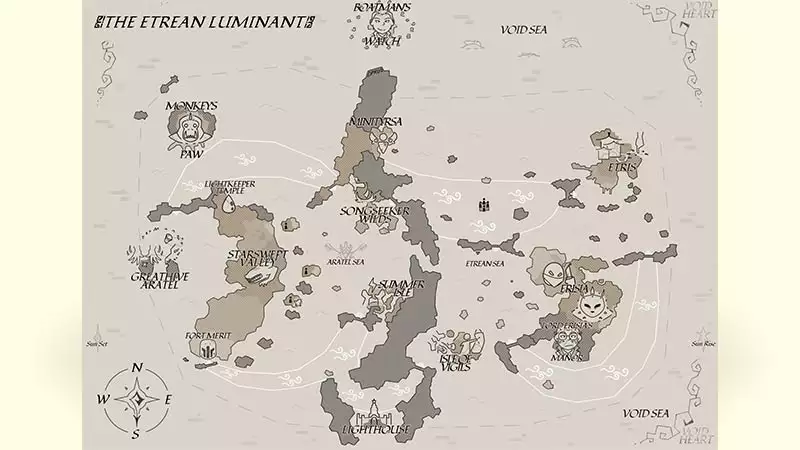 The complete list of Deepwoken locations we are aware of:

The list below features all of the controls for Deepwoken.