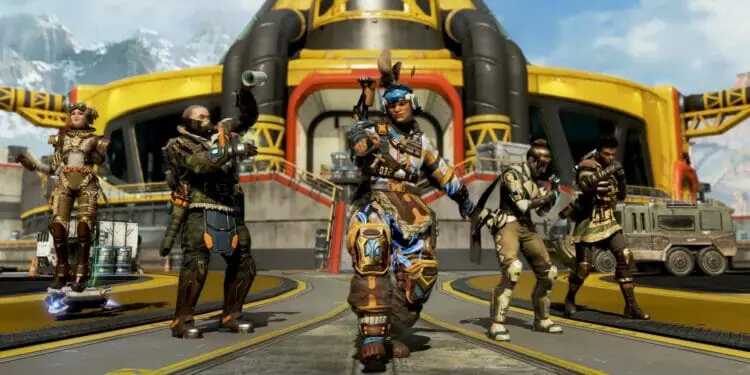 There’s a new update just released today, 2.04, which is now available for you to download on all eligible devices. There are no major updates in the form of a new event yet, but there are some issues that have been fixed.

New Patch is Live!
Here is what can i see in it