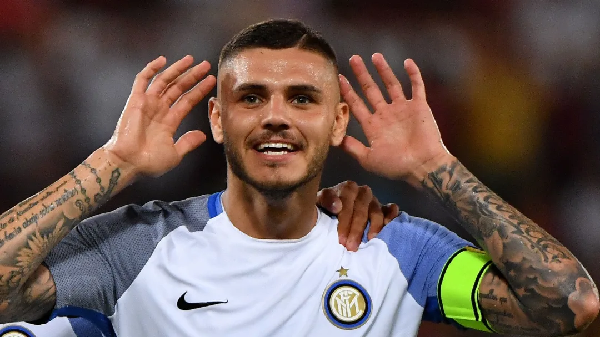 The leak was delivered online by TrustFutTrader and FUTSheriff on January 13 and according to them the SBC is coming soon.

For People not getting the Joke:

He will have some veeeerry nice Stats and @FutSheriff, did you heard something about a SM Upgrade? 👀

*Stats predicted, but should be close pic.twitter.com/aCRyFXg0Ph

Mauro Icardi Flashback would have the following stats and, according to TrustyFutTrader, a possible skill move upgrade:

POTM Antonio Release Date We are expecting to see a Player of the Month Michail Antonio SBC land in FIFA 22 on Friday, October 1st. Judging from previous FIFA releases, we can expect the challenges to […]

Base or Mid Icon Upgrade SBC FIFA 22: How to Complete

FIFA 22 Prime ICON leaks are crashing the FUT market TOTW 13 Predictions FIFA 22: Who’s Getting in? Base or Mid Icon Upgrade SBC for FIFA 22 was released on December 12 during the FUT […]