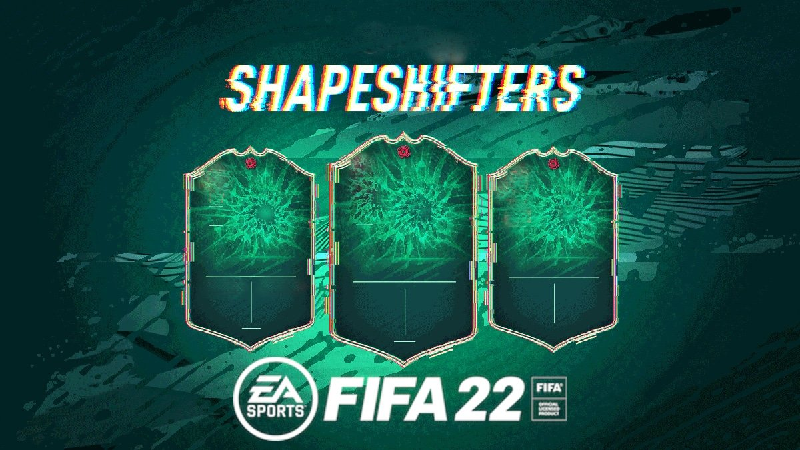 Shapeshifters brings a new dimension of players to #FIFA22, with a range of position changes that influence the way you build your squad 🧪: https://t.co/uUquyDNn0R pic.twitter.com/R4CXk6YzcE

EA has certainly delivered an amazing promotion with some stellar players on offer. Heung Min Son, Lionel Messi and Youcef Atal will be highly sought-after players.

Who are you hoping to see? 👀

🚨 Thuram 🇫🇷 is added to come via SBC!✅

The LOL Patch 12.11 update has finally arrived on the server today, June 6 2022. As previously announced, LOL patch 12.11 will include the 160th Champion Bel’Velth and its Battle Boss Bel’Velth skin, Ocean Song […]

FIFA 22: Web App login release date and how to download on mobile

EA has announced the FIFA 22 Web App release date and fans will soon be able to login as well as download the Companion application for mobile. This trial will allow fans to play the entire game […]