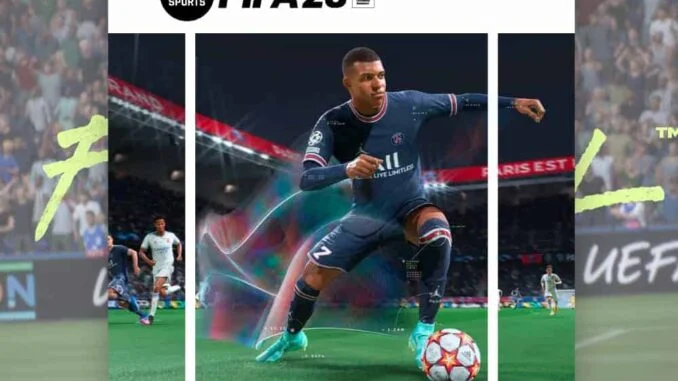 Career mode in FIFA 23 offers multiple avenues for players to approach the game based on the teams they prefer to play with.

PSG is a professional football club based in Paris, France. They compete in Ligue 1, the top division of French football. As France’s most successful club, they have won over 40 official honours, including ten league titles and one major European trophy. Their home ground is the Parc des Princes.

PSG is probably the most obvious pick on this list for a career mode. Who wouldn’t want to use a team that has Kylian Mbappe, Lionel Messi  and Neymar?

On top of this, PSG have an incredible transfer budget which allows them to bring bigger and better players to the club.

Newcastle United Football Club is an English professional football club, based in Newcastle upon Tyne, that plays in the Premier League – the top flight of English football.

Part of the fun of FIFA 23 Career Mode is taking a club from the middle of the table to the top of the tree, but tight budgets can often slow down your progress. However, the much-discussed acquisition of Newcastle United makes it the prime candidate for Career Mode this year.

RB Leipzig is a German professional football club based in Leipzig, Saxony. The club was founded in 2009 by the initiative of the company Red Bull GmbH, which purchased the playing rights of fifth-tier side SSV Markranstädt with the intent of advancing the new club to the top-flight Bundesliga within eight years.

RB Leipzig represents a good balance in FIFA 23 Career Mode. The German team’s finances are nowhere near that of Bayern Munich, but they are very well positioned to fight for the Bundesliga title with the right manager in charge.

Barcelona  is a professional football club based in Barcelona, Catalonia, Spain, that competes in La Liga, the top flight of Spanish football.

Barcelona is one of the biggest clubs on the planet and always will be. They’ve made a lot of transfers this summer and even though they supposedly don’t have a lot of money, no one has outspent them so far.

So making Barcelona champions of the Champions League might not seem like an interesting challenge in FIFA 23, but experienced players could do it in one season. Especially now that they have Lewandowski.

Roma is a professional football club based in Rome, Italy. Founded by a merger in 1927, Roma has participated in the top tier of Italian football for all of its existence except for the 1951–52 season.

Roma have had an upward trajectory under José Mourinho, winning last season’s UEFA Conference League and qualifying for the Europa League as a result.

The first release of the FIFA 23 World Cup Icon Items is here and as promised, it has some amazing overall stats to boost your FUT23 squads to the next level. How To Complete FIFA […]