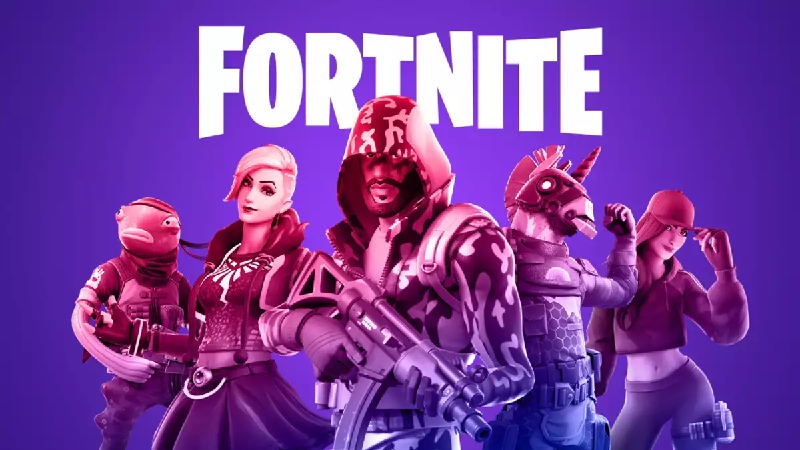 Fortnitemares officially ended with the v22.30 update, and a new, smaller event took its place. Fans of all things Star Wars will likely appreciate the latest update to the game.

Skywalker Week runs until November 8, 2022, at 9 AM ET. Complete special Quests for XP as you use the Star Wars items available during this time:

The Luke Skywalker skin comes with:

Han Solo’s set will include:

WELCOME TO THE CARVING CORPS

DJ Lyka was the headliner during Fortnitemares 2022 — now it’s Chrome Punk’s time to shine! Just for logging in between now (the release of v22.30) and November 15, 2022, at 2 AM ET, you’ll receive Chrome Punk Goals that’ll remain active until January 1, 2023, at 12 AM ET. Finish these Goals to unlock Chrome Punk’s free Outfit and more!

Fortnite Twitch Drops: Rewards And How To Claim them ?

What is the Fortnite Twitch Drops Rewards  ? Epic Games is offering free exclusive rewards to Fortnite players through Twitch Drops. Claiming these loot drops is very easy and usually only requires players to watch […]

The Modern Warfare 2 patch notes reveal everything that has changed with the latest 1.08 update, which focuses on allowing players to edit their Profile Showcase, while also fixing various map exploits and bugs identified […]