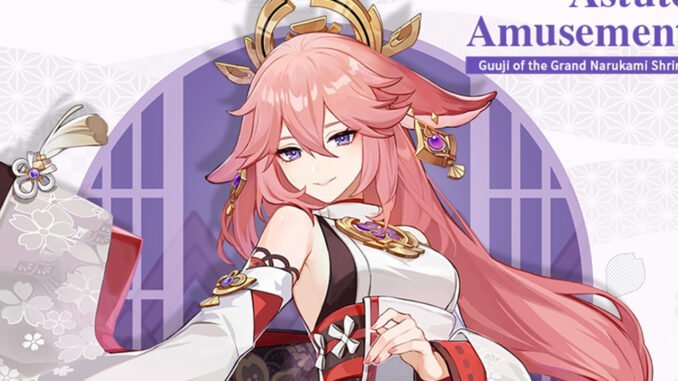 According to leaker UBatcha, aside from Yae Miko, there are no confirmations on the other characters that will be starring in the next version’s Character Wish Banners.

All other banners characters are unconfirmed as of now.