Adhering to the League of Legends patch schedule, LoL 12.17 is set to release on Thursday, September 8, 2022

Some Maokai adjustments should be showing up on the PBE today for 12.17.

Goal is to improve the feel of some of his spells + get him back into top and jungle without eliminating his support playstyle. Changes were done by @dylanmemmott pic.twitter.com/DEseGJkqdS 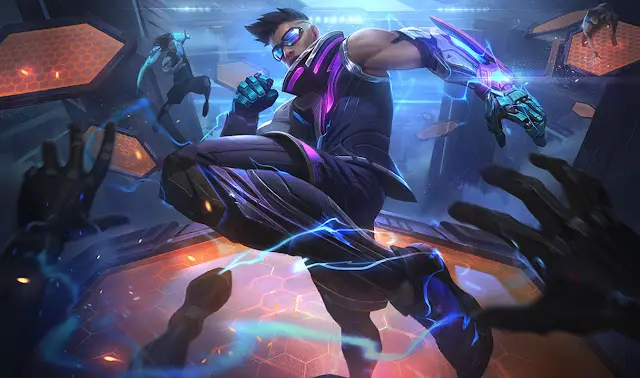 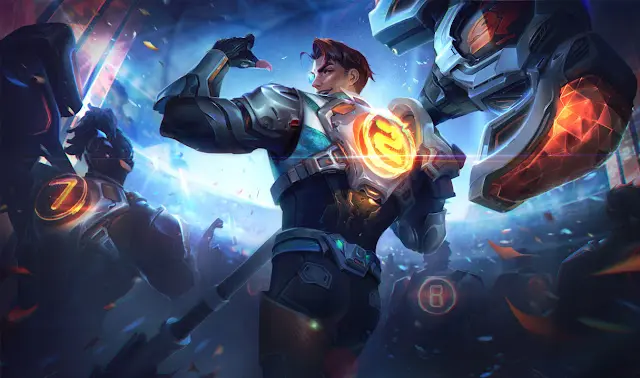 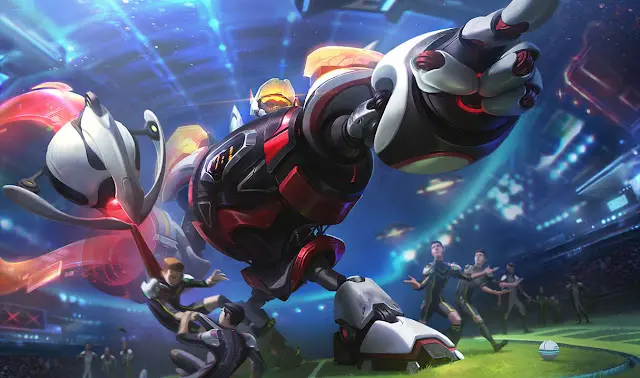 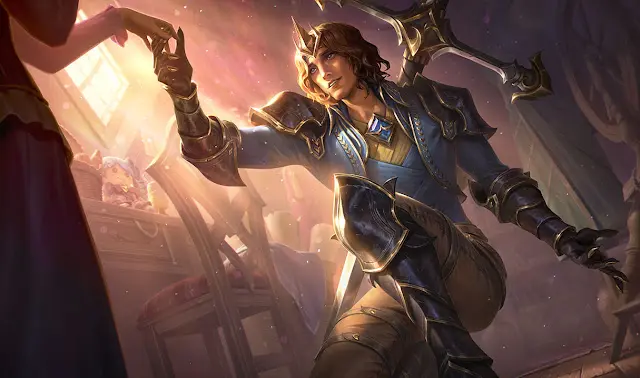 How To Get Headless Horseman in Roblox – Cost & Release Date