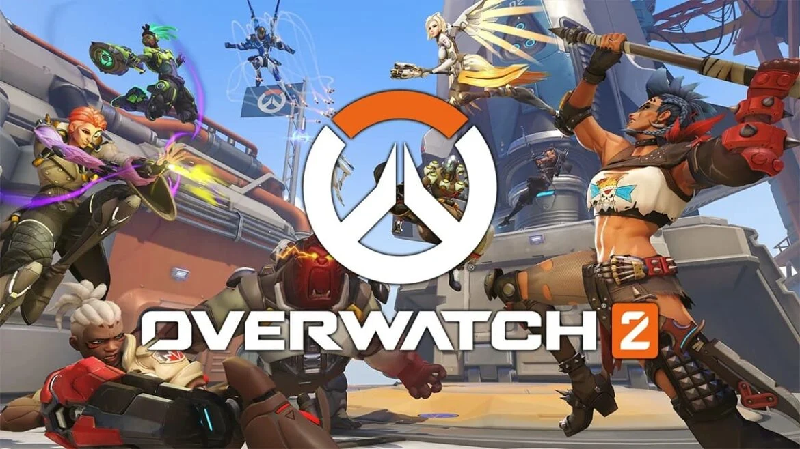 According to the roadmap provided by Blizzard, Overwatch 2 Season 2 will premiere on December 6 :

The leader of Null Sector is on a mission to create a better world for Omnics… no matter the cost.

With Season 2 launching next month, there have been reports of a new map coming to the game. According to online sources, game director Aaron Keller has revealed that the next hero, Ramattra, and the map are closely intertwined.

Blizzard also released a short origin trailer for Ramattra, as he’s about to join the Tank lineup in the upcoming season.

Blizzard also plans to add more than 30 new skins to the game, including an entirely new Mythic skin. Mythic skins are the newest level of skin rarity in Overwatch 2. Although it’s a bit limited, players can customize Mythic skins to look how they want them to look. Right now, only Genji has a Mythic skin in the game.

Of course, a new season also means a new battle pass. At the moment, we expect the mythic skin to be locked behind the battle pass for season 2 of the game.

Valorant Ion 2.0 Bundle Release Date The Ion 2.0 Bundle should be released next week, October 18/19, along with the release of the new Act When Is the Next Valorant Night Market ?  Valorant Episode 5 […]