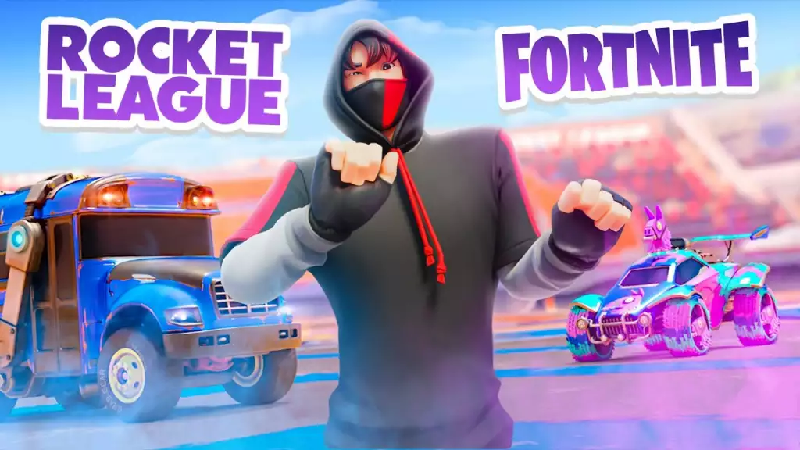 Recently, a tweet from the popular leaker (iFireMonkey) suggested that Epic Games could be moving towards another collaboration between Rocket League and Fortnite. The leak didn’t specify any information on an exact release date, but the news that the crossover is in the works is still very exciting.

The leaker revealed that the upcoming Rocket League event is called “Fan Clash” and is set to feature as a “Team Battles” system.

Earlier today I noticed Rocket League had added data for 8 new free rewards called "Team Battle Shared", instantly I was intrigued as Team Battles are things Fortnite has done before with the NBA and the "Hearts Wild" Event.

Genshin Impact 3.1 release date The new Genshin Impact 3.1 update will be released on September 28, 2022, just like the second anniversary and Ayaka’s birthday. The Sumeru Desert will most likely require completing a […]

FIFA 23 Beta, Early Access: release date & how to get a closed Beta code.