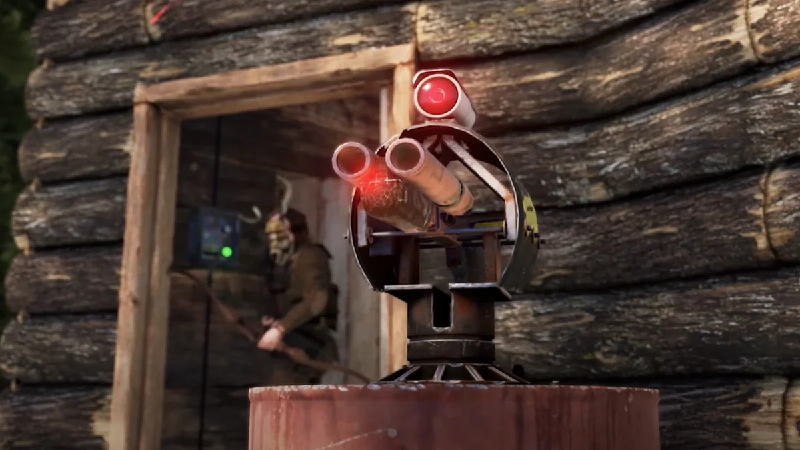 What Time Is The Rust: Console Edition Server Wipe Today?

Here's @Shadow_frax with another peek into what's new in Rust's Development.

The full patch notes will be shared on September 1st after the new Rust update has been released, but until then, here is a brief summary of the main changes included with the new patch:

What Is The Rust: Console Edition Server Wipe?

To keep things fair in Rust, the Console Edition not only has weekly but also monthly wipes. On the last Thursday of every month, the developers completely reset the official Rust: Console Edition servers to keep all players on a level playing field.

The exact type of server wipe is often random, with some including a complete reset of player blueprints. As well as aiming to keep things fair for all players, server wipes also ensure the continued stability of the game.

Tower of Fantasy Release Date for Xbox , PS5 and PS4

Tower of Fantasy release date on August 10 and 11 for PC via the web client, as well as mobile for iOS and Android. Apart from PlayStation, the game is also not on Xbox and […]