In the latest Warzone update on December 15, there have been a number of bug fixes as well as an update on the Ricochet anti-cheat system and nerfs to some of the most popular weapons 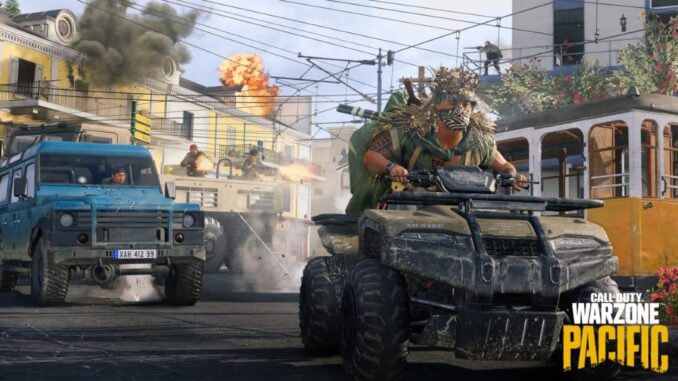 Here are the full patch notes for the Warzone Pacific update on December 15 :

BREAKING: RICOCHET Anti-Cheat is FULLY LIVE WORLDWIDE! Server side measures were already in place but tonight's update to #Warzone made the kernel level driver available (and required to play on PC) worldwide!

If you are trying to connect to Vanguard and Warzone and are having some issues, you are probably not alone. GTA Online The Contract DLC release time and Dr Dre music with Eminem Call of […]

How to fix : Warzone Pacific crashing and restarting on Xbox after 1.5 update ?