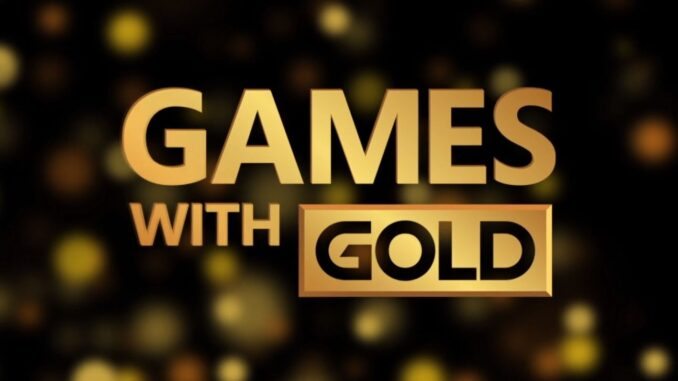 What is Xbox Games with Gold?

Currently, we still don’t know the exact release date, but Microsoft will have to announce it by Sunday, May 1 :

Games With Gold May 2022 Predictions : 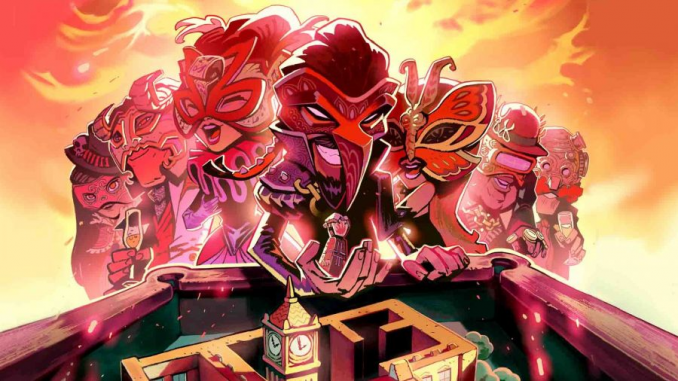 The Sexy Brutale is an adventure puzzle video game developed by Cavalier Game Studios and Tequila Works. The game was released for PlayStation 4, Windows, and Xbox One in April 2017. A Nintendo Switch version was released in December 2017. 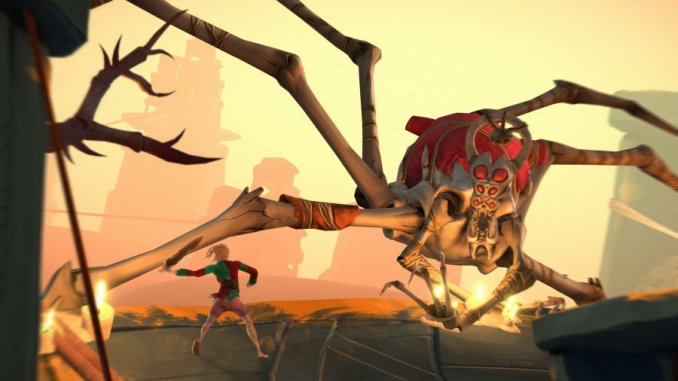 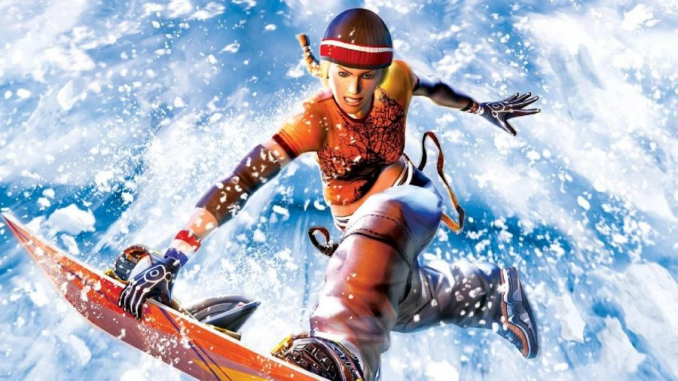 SSX 3 is a snowboarding video game developed by EA Canada and published under the EA Sports Big brand. 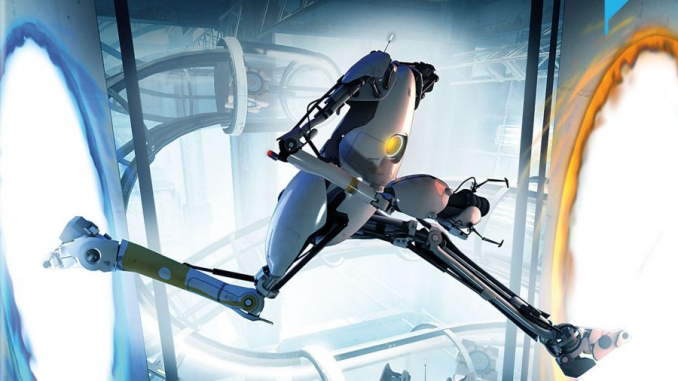 Portal 2 is a 2011 puzzle-platform video game developed by Valve for Windows, Mac OS X, Linux, PlayStation 3, and Xbox 360. The digital PC version is distributed online by Valve’s Steam service, while all retail editions were distributed by Electronic Arts.