Apex Legends Season 14’s official release date is August 9th, and will be available to download at 6pm BST, 10am PDT.

The trailer gives players a deeper understanding of the Season 14 content, with the main focus on Vantage, the new Legend.

The trailer also revealed animated cutscenes for Kings Canyon in Season 14, giving players a taste of the changes coming to the map.

Collection events bring new relics to the game, with the leaker adding that they had found the code for the next relic. They tweeted: “I think this is the collection event for heirloom xxxx.”

S14 Coming in a few days…
Small list for the hunterpredator Skins
I believe this is the collection event for the xxxx Heirloom pic.twitter.com/jYkJdITXSj 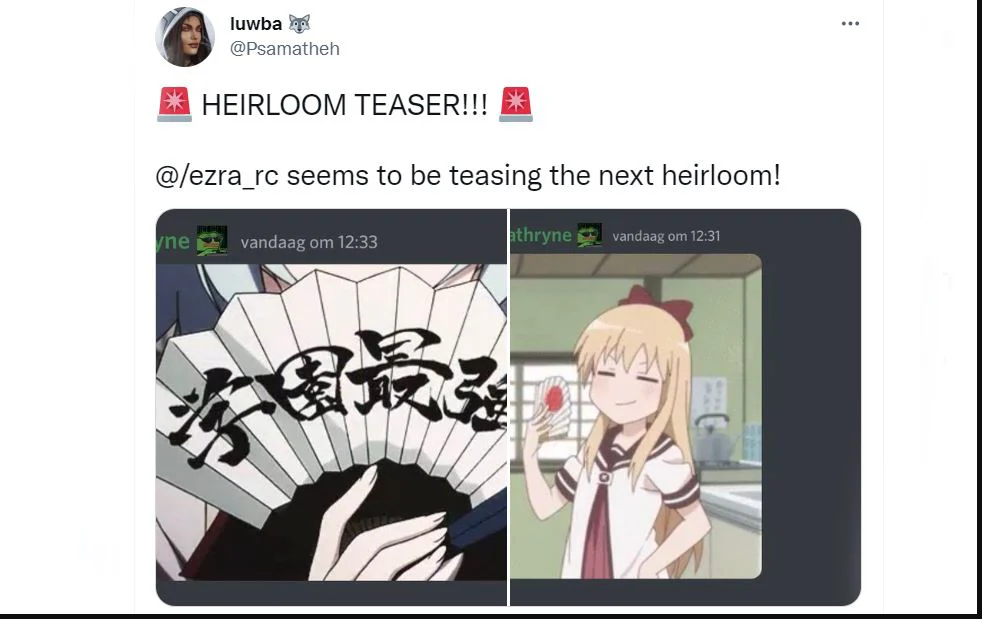 New Legends – Vantage
“With raised awareness of her wrongful conviction, she took the moniker Vantage to rally support and pressure those in power to set her mother free.”

In Season 5, Skull Town and Thunderdome were sunk by a massive explosion caused by Loba. Now that the Salvage operation is complete, the Syndicate has rebuilt the area for the Apex Games. Dredging machines have refilled the space with sand from the ocean floor, and a new battleground has been rebuilt with the iconic skull as its centerpiece.

For Split 1 of Season 13, we have the following max tier distribution among players who played more than 10 hours of Ranked (versus Season 12’s Split 1):

As of August 2nd 2022, we have the following max tier distribution among players in Split 2 who played more than 10 hours of Ranked (versus Season 12’s Split 2):

The maps rotating for public matches during Hunted are; Kings Canyon, World’s Edge, and Storm Point.

Today is September 6, 2021 and Codemasters has released an even newer patch for F1 2021 today. Server maintenance is now complete, so you can play online again if you wish. The maintenance took only […]

Valorant Run It Back 3 Bundle: Release Date, 5 Skins and Price