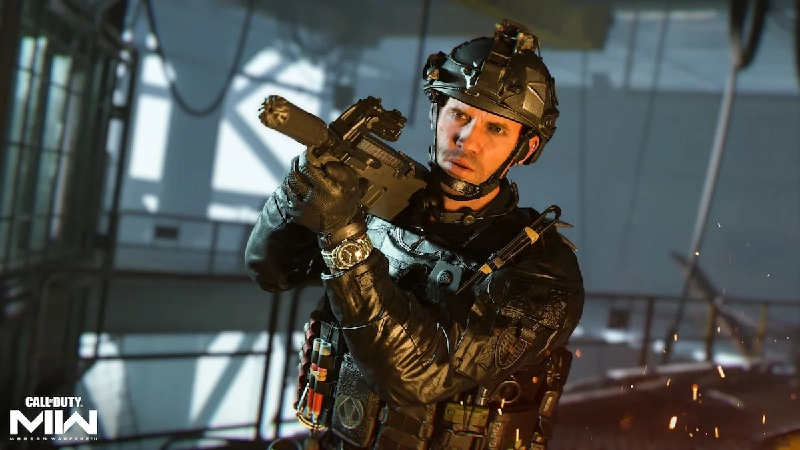 The Gunsmith was introduced in Call of Duty in Modern Warfare 2019, giving players more flexibility over their weapons in multiplayer and the success of Battle Royale Warzone, released a few months later.

The upcoming Call of Duty game, which is due to release on October 28, will reign in the next generation of CoD.

Amongst the rewards for pre-ordering the Vault Edition is an FJX Cinder Weapon Vault, with the devs explaining that they

“plan to share more details on this and the new Gunsmith, which will also be available during the Open Beta.”

This is the first official confirmation from the developers that the new Gunsmith system will appear in the beta. The new system should give players a first look at features like attachment tuning and new and improved default loadouts.

"At Call of Duty: Next, we plan to share more details on [FJX Cinder Weapon Vault] and the new Gunsmith, which will also be available during the Open Beta."

Gunsmith confirmed to be in the #MWII Beta 👀 pic.twitter.com/zQbcScBPmQ

TheXclusiveAce has shared what he was shown about Modern Warfare 2’s gunsmith during Activision’s behind-closed-doors presentation.

How to disable COD: Warzone HDR setting on Xbox to fix crashing issues

Since the release of Warzone Season 2, Xbox players have been experiencing issues loading games on Caldera. Top 15 Most Played MMORPGs of 2022 | Best MMORPGs to play . Follow 4 steps bellow to […]