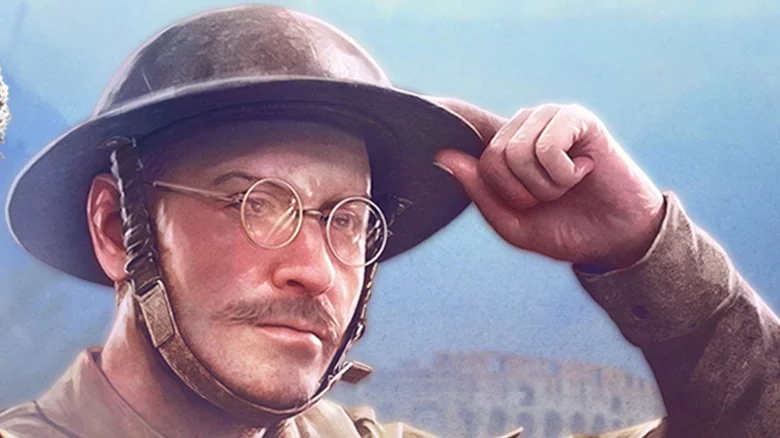 Although there is plenty of time until release, players can get a sneak peek of “Company of Heroes 3” with a free Pre-Alpha Preview for three weeks after its release on July 13, 2021.

The game is set from the summer of 1943 to 1945 at the Mediterranean Theatre. Players have the choice to “recreate history or redefine history” in this World War II themed immersive experience.

In Company of Heroes 3, the players take the role of Allied Forces during their invasion of Italy and Axis forces in the North African campaign . The game has features new to the series, such as the tactical pause system, which allows the player to pause a battle and queue commands to be executed after the game resumes.

There are two trailers to unbox for “Company of Heroes 3:” the cinematic announcement trailer and the gameplay reveal trailer, both of which were released on July 13, 2021.

Company of Heroes 3 is an upcoming real-time strategy game developed by Relic Entertainment and published by Sega for Microsoft Windows. A sequel to Company of Heroes 2, the game features new mechanics and modes and is set in the Italian and North African theaters of World War II.

Valorant Soulstrife Halloween Bundle Release Date The pack will be released today, November 2, when the Ion 2.0 pack is removed from the store. When Is the Next Valorant Night Market ?  Valorant Episode 5 […]