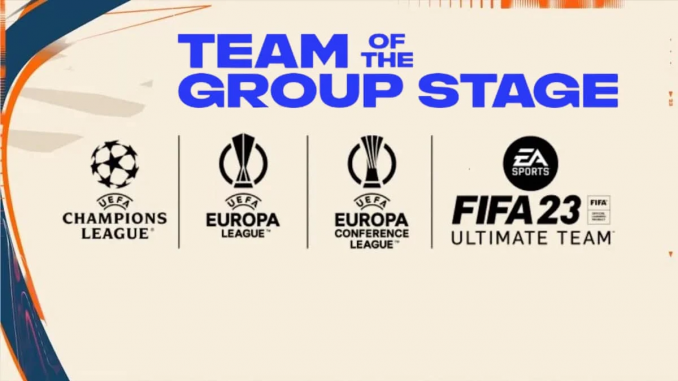 Although not officially announced, we expect to see the Team of the Group Stage promo go live on Friday, November 4 at 2pm ET / 6pm GMT.

The new cards will replace the ones that are out of position in the packs and will remain there for a week, leading us into the World Cup campaign, which begins on Friday, November 11.

The Team of the Group Stage promotion will gives upgraded cards to some of the best performing players from the Champions League, Europa League and Europa Conference League group stages.

FIFA leaker DonkTrading shared his predictions on what the TOTGS Featured Players squad could look like.

🏆 Team of the group stage

The FIFA 23 Pre-Season Lot 2 Player Pick was released on September 2 as a repeatable SBC during the FIFA 22 Final Calendar Year promo. The Batch 2 player pick expires in a week, but […]