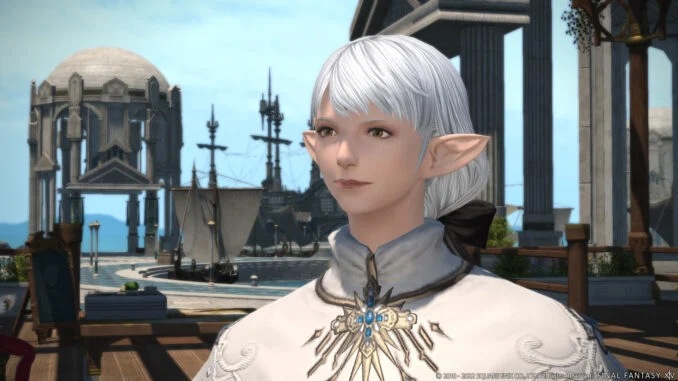 FFXIV patch 6.15 has introduced a new complete set of glamour gear which called Appointed Attire. This outfit consists of a cap, jacket, trousers, gloves, and shoes. Here’s how to get your hands on the Appointed Attire Glamour Gear.

The Appointed Attire gear is item level one and can be worn by any class, including Disciple of War, Magic, Hand, or Land. It is also a great reward for completing this quest chain and can be equipped right back onto Ameliance if you’ve leveled her up to maximum satisfaction. 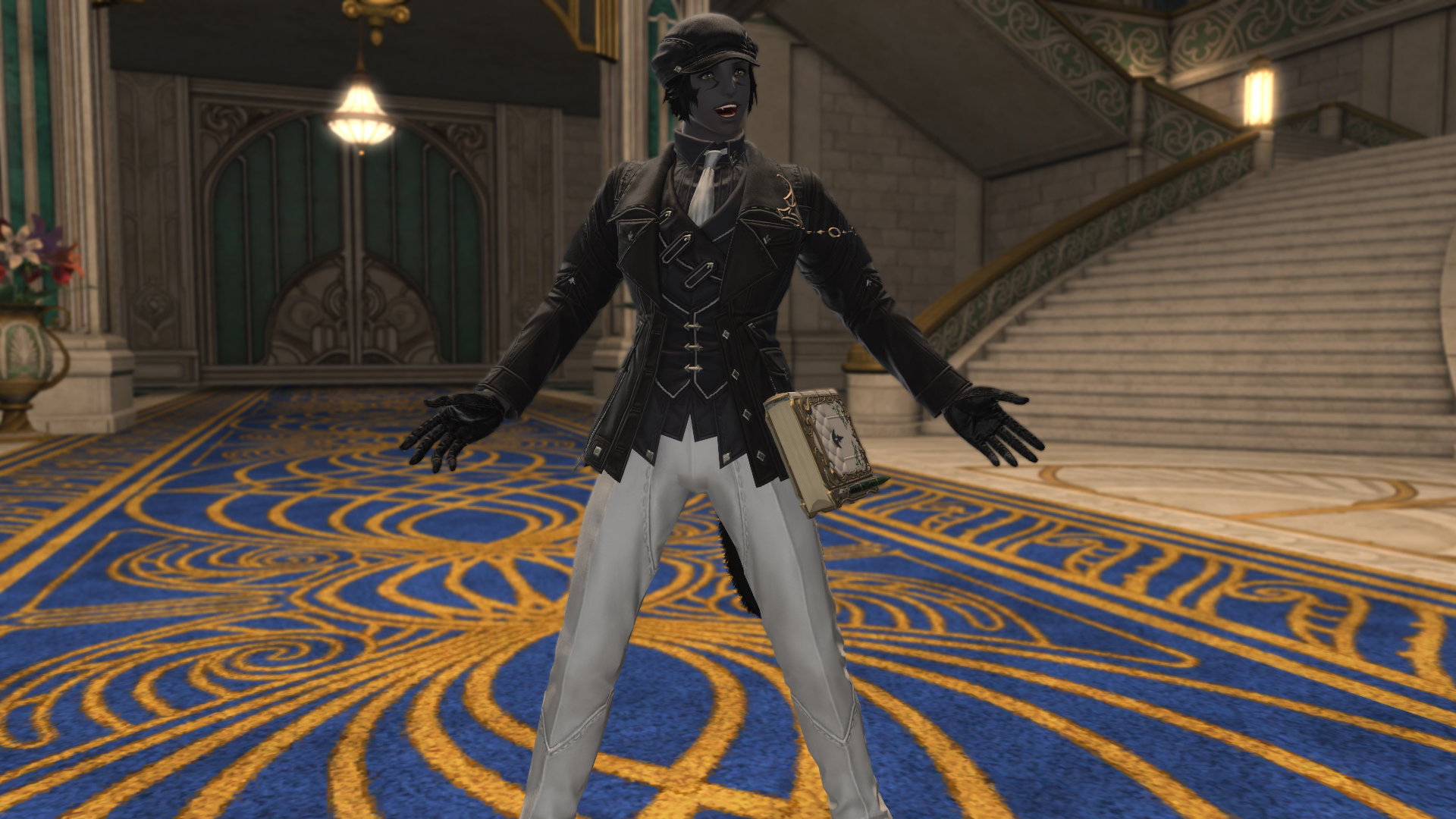 Destiny 2 Shared Fears Triumph: How to find the Cek’ik Boss and Loyalist Commander The BSV-M looks like an assault rifle but is configured like a DMR. All of these weapons are made for medium […]

How To Search For Apps in The Windows 8 App Store

When I first used the Windows 8 App Store, the most confusing thing I found was the ability to search apps. Usually, app stores come with a search bar for searching apps by entering relevant […]

Since the release of Kindle Fire there have been a lot of customization guides that have helped Kindle Fire users to enhance the functionality of their tablets. In a previous post I showed you how […]