A recent Fortnite skins leak has revealed what are believed to be the highlights of the upcoming Battle Pass : Blackout, Indiana Jones, Switch Girl, Snap: Forged Cosmetic, Darth Vader . 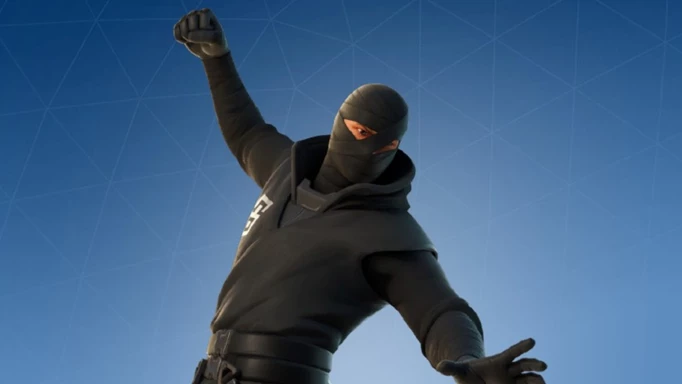 Blackout appears to be part of the Chapter 3 Season 3 Battle Pass. True to his name, Blackout sports an all-black outfit. Blackout is likely to feature several styling options, such as a heavy armor version of the skin.

Indiana Jones will have a time limit to start Chapter 3 Season 3. Then, only after completing specific Indiana Jones missions will players be able to take the iconic adventurer onto the battlefield. 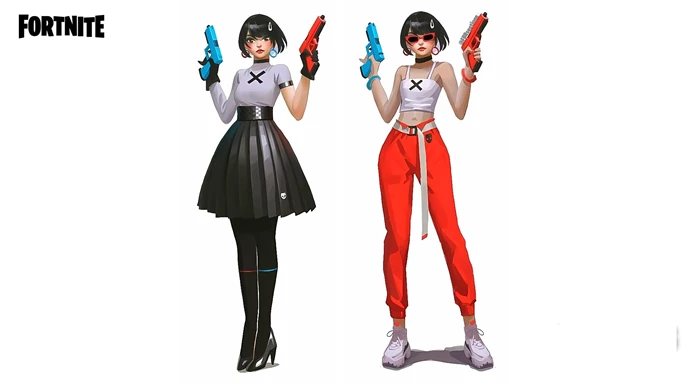 The Fortnite Chapter 3 Season 3 Battle Pass will feature a stylish girly look accented with colors that share a striking resemblance to the signature colors of the Nintendo Switch Joy-Cons. 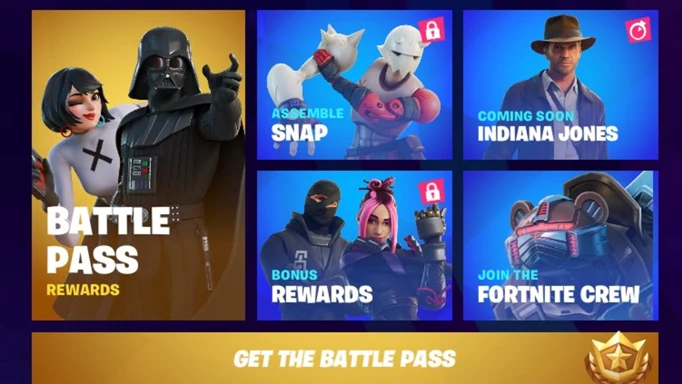 Darth Vader will roam the island as a Boss character in Fortnite Chapter 3 Season 3, Star Wars fans can rest easy knowing their favorite villain can be unlocked as a Fortnite outfit.

Rumours suggest a large amount of Star Wars content will be arriving in Fortnite's next season, stay tuned! pic.twitter.com/PPPPM8nzBM

Another leak gaining traction is that there may be a second Naruto collaboration coming up. 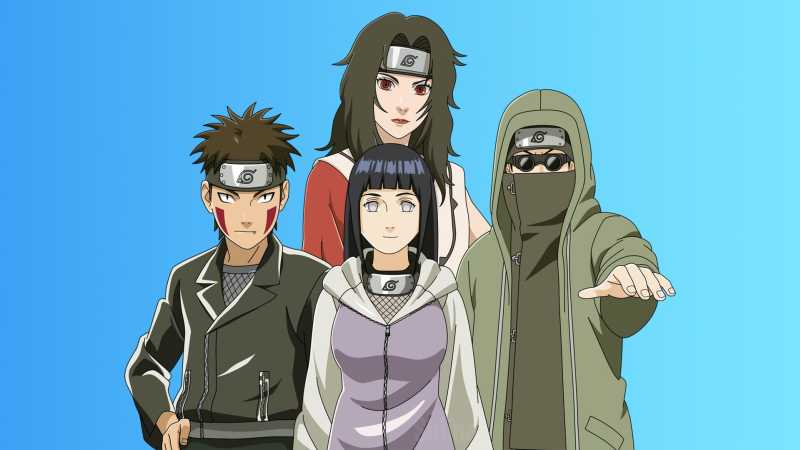 The latest all the current Fortnite leaked Skins then we have them all below! Fortnite Cosmetic Leaks can come out in multiple different ways. Most of the time they are found through datamines, but sometimes […]