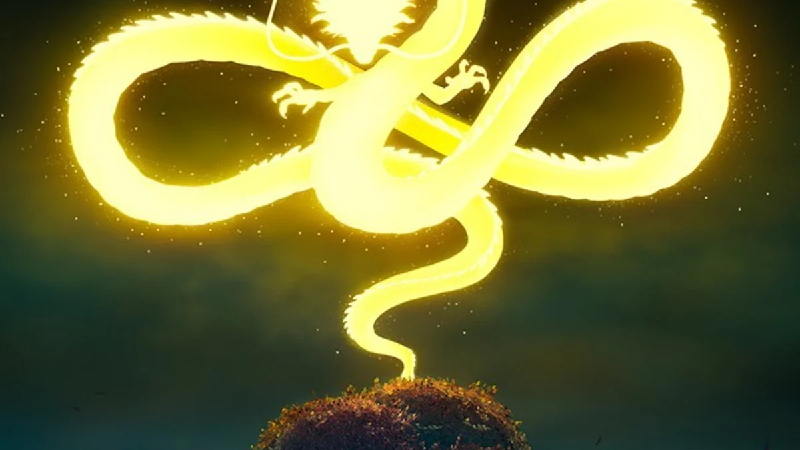 Epic Games has confirmed that the first Fortnite x Dragon Ball Z trailer featuring gameplay from the new event will go live at 1am PDT / 4am EDT / 9am BST, on Tuesday, August 16, 2022.

There are already hundreds of fans waiting to watch the special broadcasts, which can be found on the official Fortnite YouTube channels.

According to a variety of leaks that came out 12 hours ahead of the downtime, there will be new cosmetics, POIs, and Mythic items added to the game. Some Fortnite Dragon Ball Z skins have already started being leaked :

Take this with a grain of salt, it's just a rumor for now!

The full patch notes for Fortnite update 21.40 have yet to be released, but we’ll be sure to post them here as soon as they’re available.