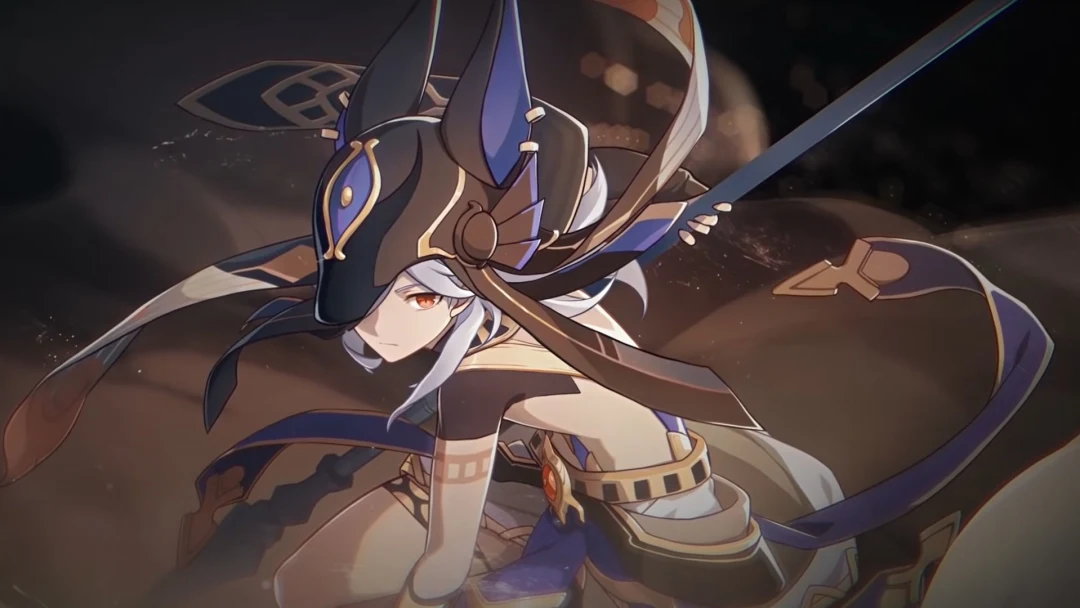 While the official release date for Sumeru has yet to be announced, leaks and rumors speculate that Genshin Impact Sumeru  will arrive in late July or early August, after the version 2.8 update.

Hello! Though no official announcements have been made, Sumeru is expected to arrive with 3.0 (est. late July / early August, after 2.8).

2.7 leaks should arrive with 2.7 Beta, which is expected to arrive within a few days of the 2.6 Version Update (announced to be March 30th). https://t.co/kED42VtrZY

List of all 15 new characters to appear in Sumeru patches

According to the leaks, Genshin Impact Sumeru will feature an additional 15 characters added over the course of 6-7 patches, which will likely make for a long game.