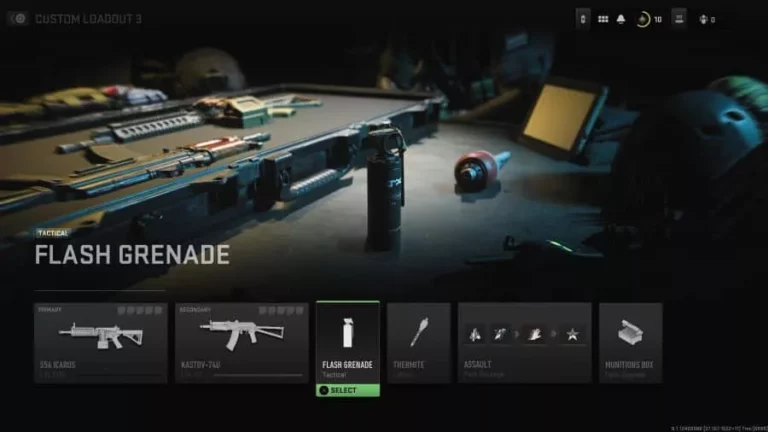 How to view individual stats in Modern Warfare 2 ?

Currently, the only way to see your stats is by pressing the following buttons during a match.

Doing this will bring up your individual stats and your performance for the match you are in.

According to KD, there are no Barracks in the Modern Warfare 2 menu, so there’s no way to get an overview of cumulative performance yet. Barracks will likely be released in a future update, perhaps alongside the Call Of Duty Modern Warfare 2 Season 1 update which will also give us access to the Battle Pass.

\ What is the scream claws in Fortnite ? The Fortnitemares 2022 event to Fortnite added spooky in-game content. One such content allows players to transform into a werewolf. This transformation can be achieved through […]

In this post l will present you with a tutorial showing a complete video guide with vocal and visual explanation of the process to flash a HD2 Android : NDT MIUI Gingerbread ROM, as well […]

Pokemon Scarlet and Violet: Where to Find Luxury Balls & How to get them ?