The first images of Treyarch’s upcoming Call of Duty game have leaked online after dataminers found content in the closed alpha files of Call of Duty: Warzone Mobile. 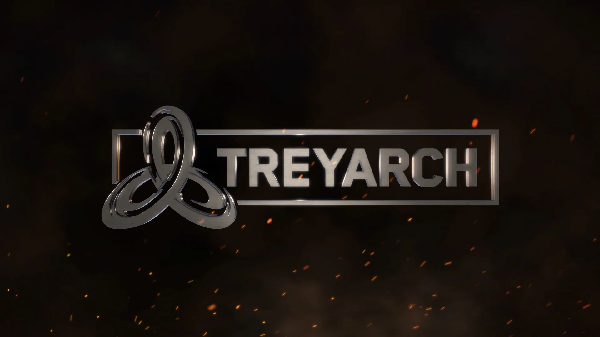 The first image shared by the leaker shows the ‘Stealth’ map, which is a code name for the map. It appears to be taking place on a US military base in an unknown location.

The second image posted is for a map titled “Pillage”. Only some aspects of this map can be seen in the leaked image.

Twitter user BobNetworkTroll claimed that the plane in the image is a Lockheed F-117 Nighthawk, which entered service in the 1980s, making it possible that the game takes place in the 1980s or 1990s. Treyarch may have been inspired by the design and applied it to a fictional jet for a futuristic game.

Its a f117 it entered service in 1983 pic.twitter.com/JzMJhs3KEi

Why Has Rebirth Island Disappered From Warzone

Several community members switched to the smaller map for a faster pace and fewer hackers, but with RICOCHET now active around the world, players were expecting a lot of action to take place with their […]

How to disable COD: Warzone HDR setting on Xbox to fix crashing issues

Since the release of Warzone Season 2, Xbox players have been experiencing issues loading games on Caldera. Top 15 Most Played MMORPGs of 2022 | Best MMORPGs to play . Follow 4 steps bellow to […]