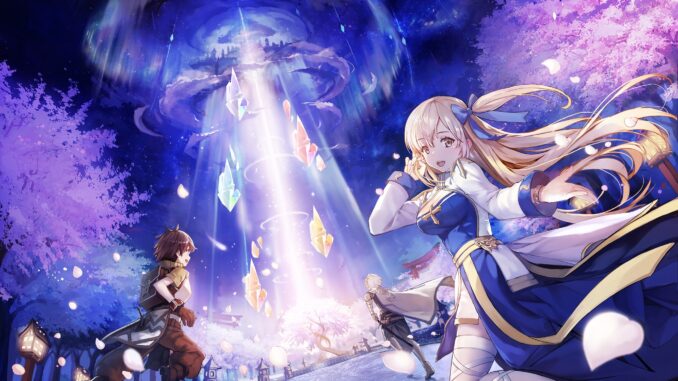 Ragnarok M: Eternal Love is a Ragnarok Online-based open-world MMORPG. To play the game, you must pick between 15 different classes. Because each class has its own set of advantages and disadvantages, it’s tough for players to choose the optimal class. Based on this, we produced a Ragnarok M: Eternal Love Tier List that ranks all Character classes in the game. It is crucial to remember that this tier list can only be used as a guide because different strategies and compositions can result in different outcomes for players.

The tier will be ranged from tier S to tier B, with S being the highest tier, and B being the lowest tier. 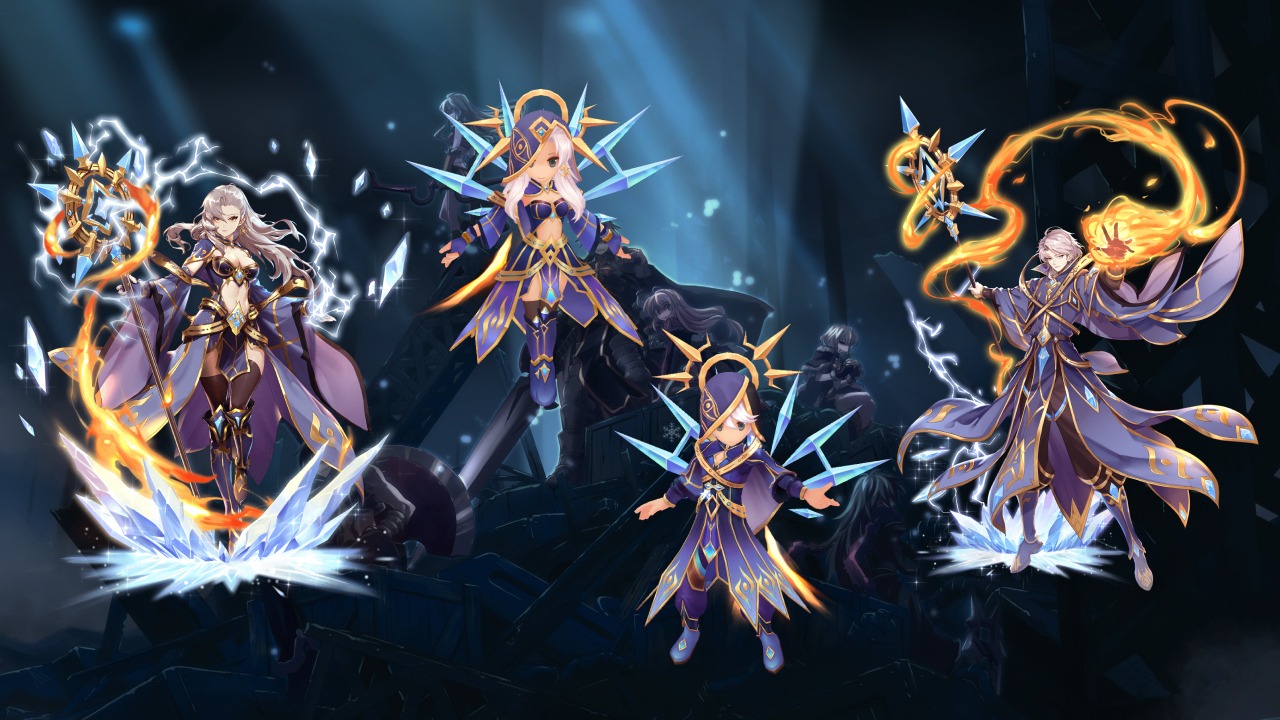 Arcane Masters can use their attack abilities to deal both single target and range of damage with a variety of different elements. They have a passive skill called Infinite that gives them a 25% chance to skip the cooldown of the passive skill. 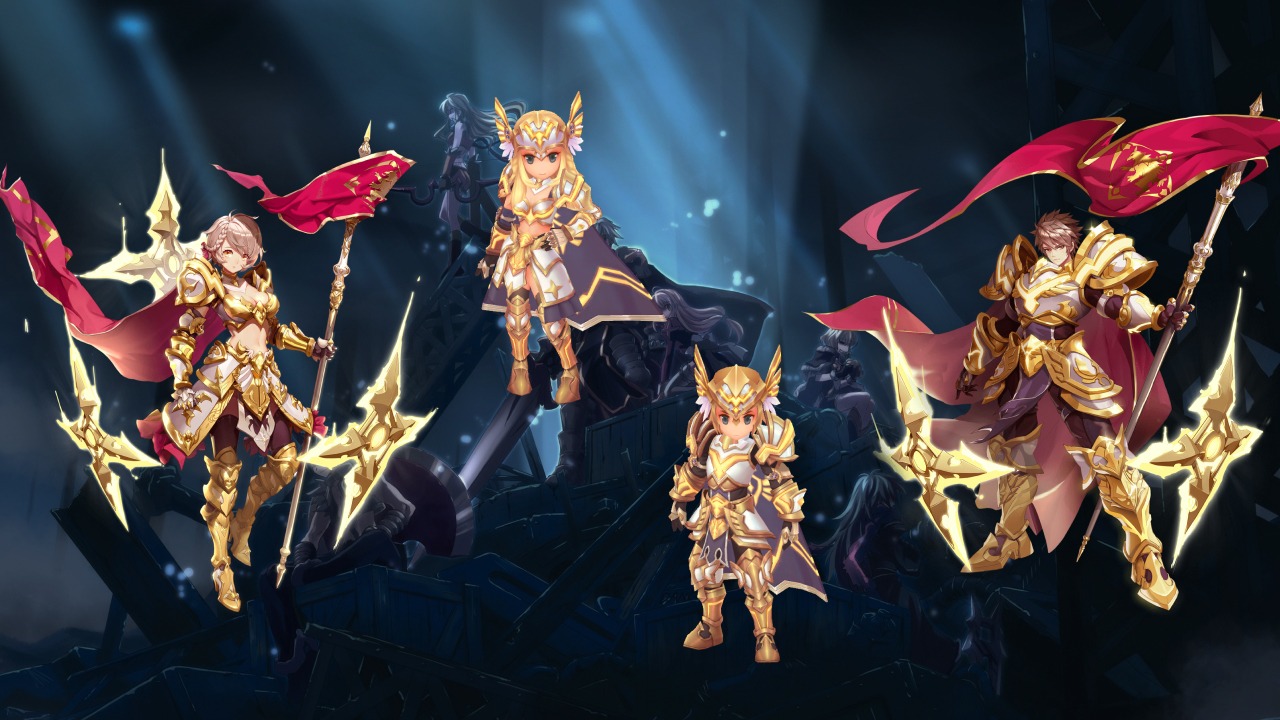 The Divine Avenger job class is a melee class with many defense and support capabilities and is ideal for tanking. They have extraordinary stat resistance, enhanced HP, or buffs that give them a damage aura that reflects their damage. 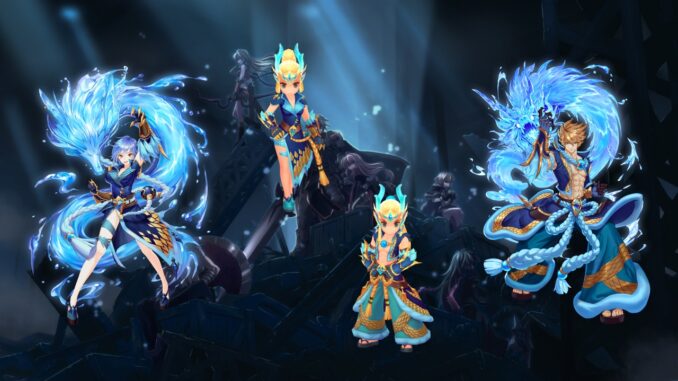 With abilities such as SkyShatteringFist and SkyDragonWave, DragonFists are known for their powerful melee combos and one-hit KO burst damage. 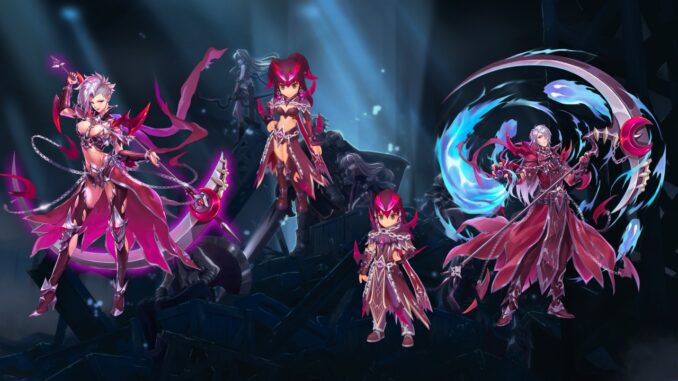 When slaying adversaries, Soulblade Cross can gain souls. They can absorb or release these souls to gain boosts and deal massive damage. When they die, they turn into souls and live for a few seconds longer, depending on the quantity of souls present. 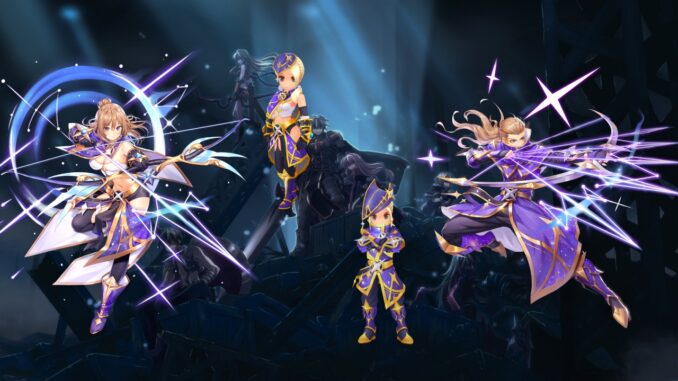 Ranger is a strong long-range DPS class. The Stellar Hunter could use meteors to attack adversaries in a large area or particular targets. They also include new passive skills and traps that can grant debuffs and anomalous condition to their preys. 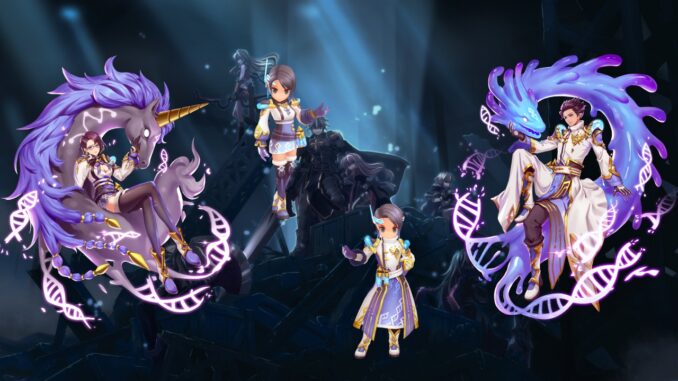 Begunculus can be used to synthesis, strengthen their plant summons and homunculus, debuff their opponent, or launch Crazy Throw, a channeling Area damage talent. 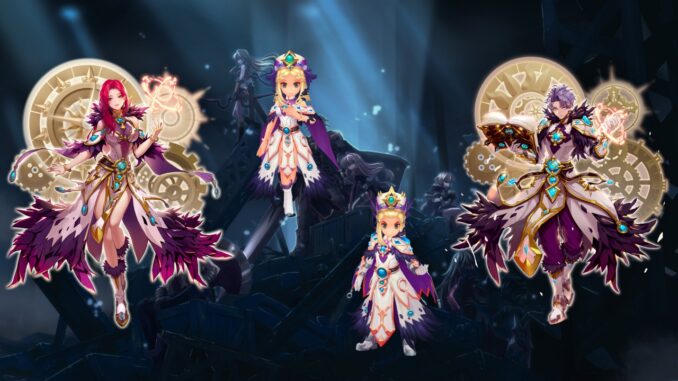 Chronomancers lack the raw attacking power of Arcane Masters, but they may cast support spells such as debuffs and Sphere of Creation. Space Sphere reduces damage to allies in a region, whereas Time Sphere increases skill cooldown and delay for adversaries in the sphere. 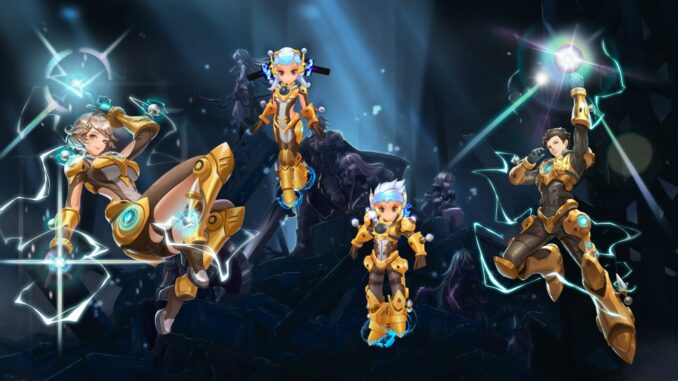 Light Bringer uses Photon and AI to deal damage, throw helpful abilities like Stuns and better defense, and improve its Madogear’s capabilities, such as allowing it to equip a Light Bringer ability or quickly recovering HP. 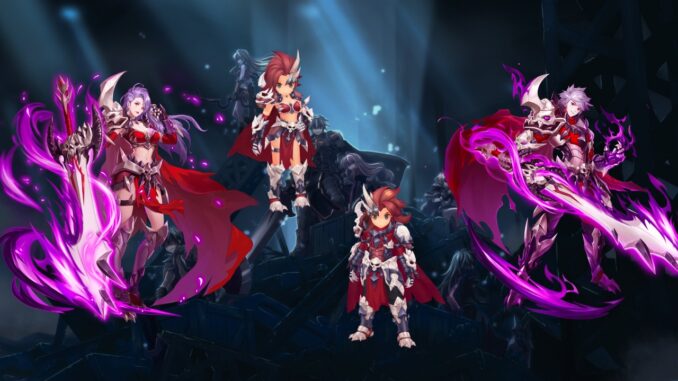 The Runemaster is based on the myth of Thanatos and is said to have met and succeeded in Thanatos in a dream. Like Knights, the Runemaster is a combat class with a good balance of attack and defense. They can do a lot of physical damage with the skill of shadow elements like Soul Spear and Dark Flame Slash. 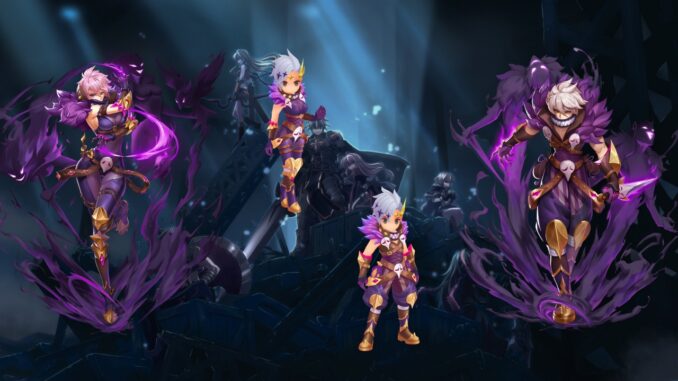 Inspired by Morocc’s Shadow, Shadow Warrior can summon an illusion known as a Night Shadow to fight alongside them. Shadow Warrior is quick, evasive, and may surprise their opponents. They can help the Shadow Warrior not only with assaults, but also in removing the enemy’s equipment.

Novice Guardians can learn skills from all of the game’s other job classes. 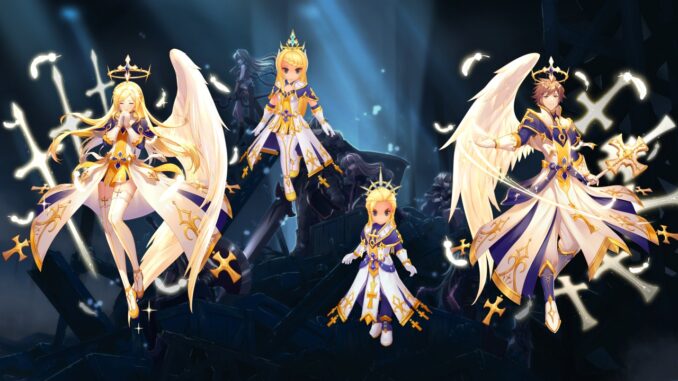 Saints have increased supportive skills, which allow them to strengthen their comrades’ defenses or debuff opponents, notably against Dark and Undead aspects. The Saint’s Holy Attack and healing power are increased by the Crown of Baldr, while Baptism grants revived friends a 3-second invincible status. 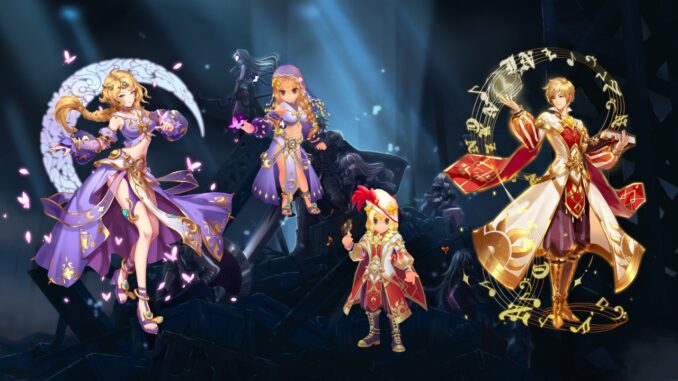 Majestic Echo is a powerful ability shared by both Solar Trouveres and Luna Danseuses. The cooldown for the other class is reset every time either class performs this physical area skill. They also have new solo and ensemble songs to perform that offer buffs or debuffs to enemies. Finally, The End of the Sun and Moon is an ensemble skill that instantaneously kills all opponents within a 5-meter radius. 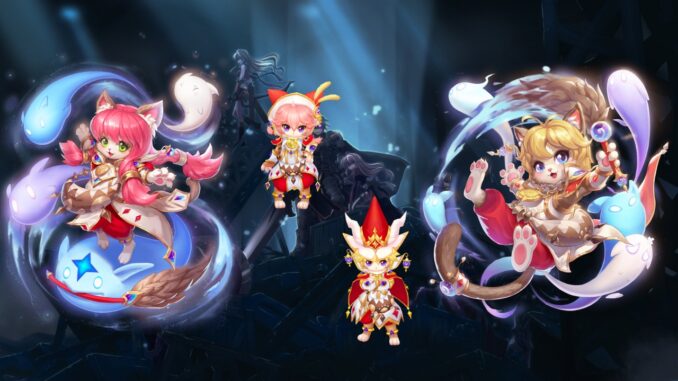 This new class possesses both attacking and defensive abilities. Evil Meow Roar is one of them; it deals 2400 percent physical attack damage, removes buffs, and silences enemies.

The DNF Duel tier list that follows ranks each of the 16 launch characters so that you can make an informed selection on who to main. It’s important to note that this list is only […]