While update 2 ( 0.2.2) fixes some of the more immediate issues of the game, it’s the bigger update 3 that “provides a larger, more substantial set of changes.” 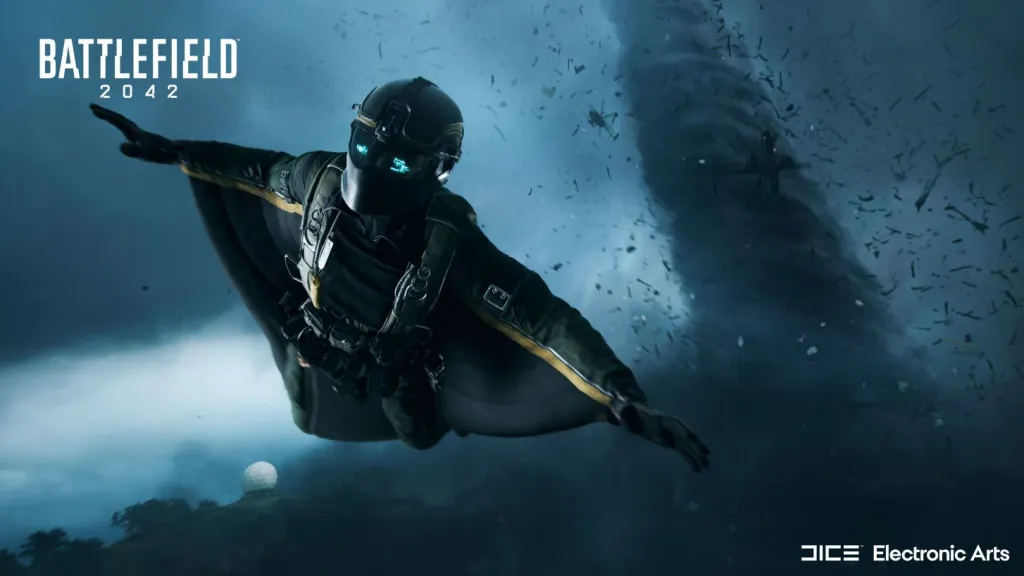 In this guide, we’ll detail exactly what to do if you’re having trouble trying to log into Battlefield 2042, and how to check if the servers are down. Battlefield 2042 Connection Error Fix: Unable to […]

Battlefield 2042 is currently available in Early Access for Ultimate Edition owners and EA Play members, so connection issues will likely become more frequent once the full release goes live on November 19. Here’s how […]