Battlefield 2042 is finally upon us, and some players are already having XP issues in some game modes. 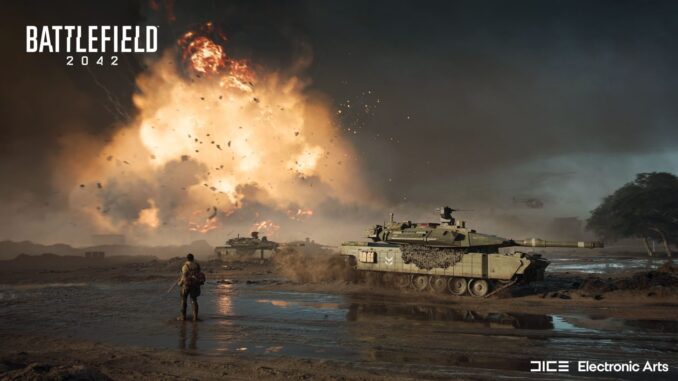 What to Do If You’re Not Getting XP in Battlefield 2042 ?

According to EA, the experience bug only happens on servers with 128 players. These servers are only available on PC, PlayStation 5 , Xbox Series S and Xbox Series X, so last-gen players on PS4 and Xbox One shouldn’t encounter this issue.

To avoid the issue, you should leave a match and find a new one if you aren’t seeing Score Confirmations when you eliminate an enemy, destroy a vehicle, or capture an objective.

💀 If you're not seeing Score Confirmations, you're on an affected server

We'll get to the bottom of it. Keep an eye on your feeds or consider playing smaller modes for now pic.twitter.com/6rqX6jyA7g

In this guide, we’ll detail exactly what to do if you’re having trouble trying to log into Battlefield 2042, and how to check if the servers are down. Battlefield 2042 Connection Error Fix: Unable to […]

The Battlefield 2042 day one patch notes for update 0.2.1 are as follows: Implemented Server Side upgrades that are targeted at reducing instances of Rubber Banding, often experienced in the later part of a round in All-Out Warfare modes. […]