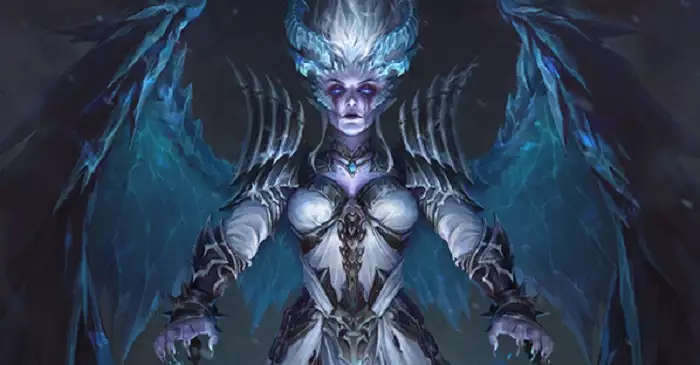 Gorgothra the Claimer’s Helliquary raid was first mentioned and confirmed to be included in Diablo Immortal Version 1.5.2 and will be available on August 2! The exact release time is unknown, but we expect it to be around 23:00 UTC.

Helliquary’s next boss in Diablo Immortal is described as:

“Rayek has located another one! But he’s going to need the help of a few hardened adventurers to quell this gargantuan and impossibly ancient threat.

“Gorgothra is the third of the Wrathborne demons to plague Sanctuary. She has earned the worship of countless demons over the ages, but is no stranger to combat – her petrification rays, bilious venom, and serpentine strikes dwarf the power of Lassal and Vitaath.”

According to Blizzard’s preview of Gorgothra, one of his special attacks is a petrification ray. Getting hit by this can be deadly if Gorgothra immediately follows up with other attacks while players are immobile.

Another difficult attack to deal with, players have to be careful of poison attack from Gorgothra. This will for sure deal passive damage when players are hit. Make sure to spend potions wisely!

This will probably be his main physical attack. Since Gorgortha will have an even higher minimum team score, expect her attacks to be deadly.