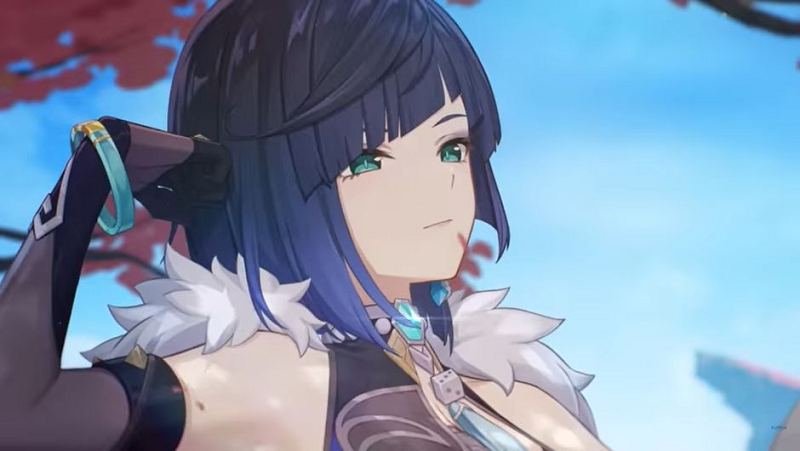 The Chinese developers are rewarding all players with 300 Primogems as compensation for the game’s downtime.

The Chasm, which had been sealed off for a long time, is now gradually reopening. The once-abandoned place now sees visitors again.

The official Genshin Impact Twitter account has confirmed the four-star characters that will be arriving alongside Yelan  and Xiao in the upcoming double banner for update 2.7:

We will then be invited to a repeat of Arataki Itto accompanied by newcomer Kuki Shinobu on June 21.

A recent tweet from a credible Genshin Impact leaker reveals more information about a new Elemental Reactions – Intensified, most players predict that both will include the Dendro element.

When one element (either dendro or electro) triggers Intensified on a target, the other element gains increased Base Damage against the target for the next 7s.

The Genshin Impact 2.7 update is scheduled for May 31, but players can save time by downloading most of the update early, as detailed in a post on Hoyolab. The resource package to be downloaded comes in at 16.76GB, and requires 35.63GB of free hard drive space to unzip for installation.