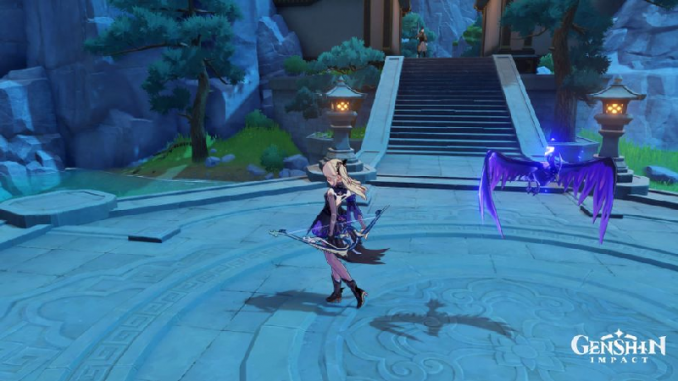 The two characters that will receive skins are Fischl  and Diluc according to Ubacha1, the costumes will have special effects during combat.

Recent leaks suggest that these islands will return with a new story, but they may not be the exact same islands as in the 1.6 update. 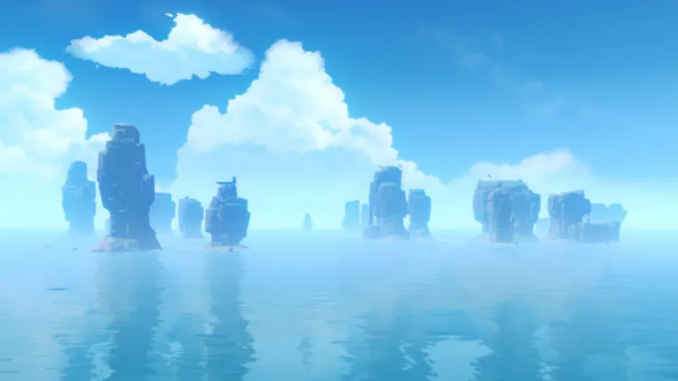 The version 2.8 update will add a gathering event for the new four-star playable character, Shikanoin Heizou, which will be released with the Genshin Impact 2.8 update.

Summer Islands is coming back!

Summer Islands, which we officially knew as the Twinning Isle, was first introduced in the Genshin Impact 1.6 update.

The Twining Isle and the Floating Castle – Where the Princess Awaits

This event will be very similar to a previous event “Contending Tides”. It may have ramped up the difficulty for players looking for a challenge.

It will be the last event of 2.8 featuring mini-games and puzzles.

Enemy numbers will likely be added at a later point aswell as the extra notes that are usually present.

Genshin Impact 2.6 Time Trials – All 14 locations in The Chasm

What is the Time Trial locations in The Chasm ? Time trials in Genshin Impact are basically an exploration mechanic where players have to blow up barrels, defeat enemies, or run to certain locations. In […]

Genshin Impact 2.8 is just around the corner and and players are excitedly expecting the next patch. As Genshin Impact 2.7 is getting closer to its end, more and more leaks are coming out. One […]