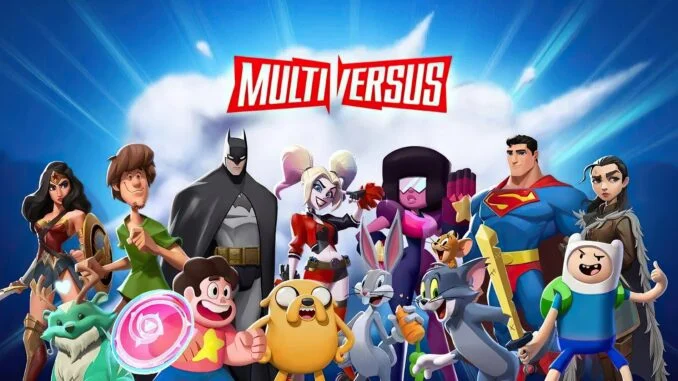 It’s expected that season one of MultiVersus will commence on August 9, 2022 :

Once the open beta goes live  you can just download and play it like a regular game. It’s already on the PlayStation Store and the Xbox Store, as well as Steam.

Once Season 1 is officially released, the Battle Pass is expected to be 50 tiers long to enjoy.

New content will be expected from the developers, this will most likely come in the form a Season 1 Day 1 update, so be on the look out for that!

Following LeBron James’ entrance to MultiVersus on July 26, 2022, that was not the end of all the upcoming characters!

What characters are in MultiVersus?

At launch there are 17 characters in the game, although only four are available to play as once you start.

What formats is MultiVersus available on and does it have crossplay?

MultiVersus is available on PS5, PS4 , Xbox One,  Xbox Series X/S and PC. So the only major format you can’t play it on is the Nintendo Switch.

PS Plus Premium Release Date: When Are PlayStation Tiers Coming Out in UK

MultiVersus – How To Fix : “You Have Disconnected Error” ?

Multiversus Update Patch Notes Open Beta V0.1 What is the error : “You Have Disconnected Error” in MultiVersus ? MultiVersus “You have been disconnected” error appears when trying to join a game, during or after […]