Twitter user ValorLeaks, known for leaking Valorant updates and releases, tweeted a sneak peek at the upcoming agent. Valorant’s new agent’s name is said to be Mage, and it will most likely be released during the Episode 5 Act 2 update. 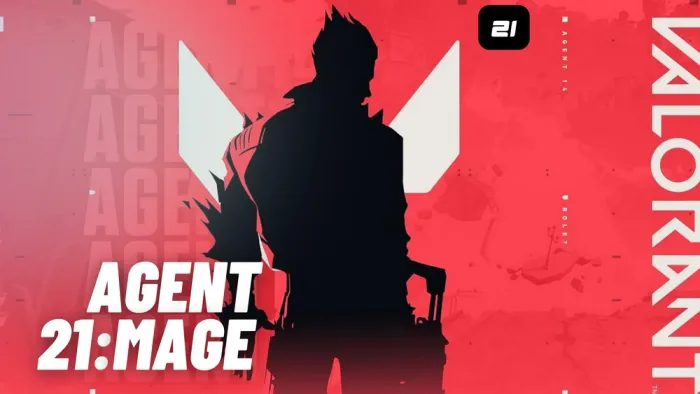 Valorant has had some brilliant battle pass releases in the past. Skin bundles are a fan favorite. However, they have had some drawbacks in the game, such as the Xenohunter skin line.

Is VALORANT servers down today ? How to check VALORANT’s status?

Is VALORANT servers down? At the time of writing, VALORANT servers are down (Most reported problems : 63% is Server Connection, 35% is Game Play and 2% about Login). This could, however, change at a […]