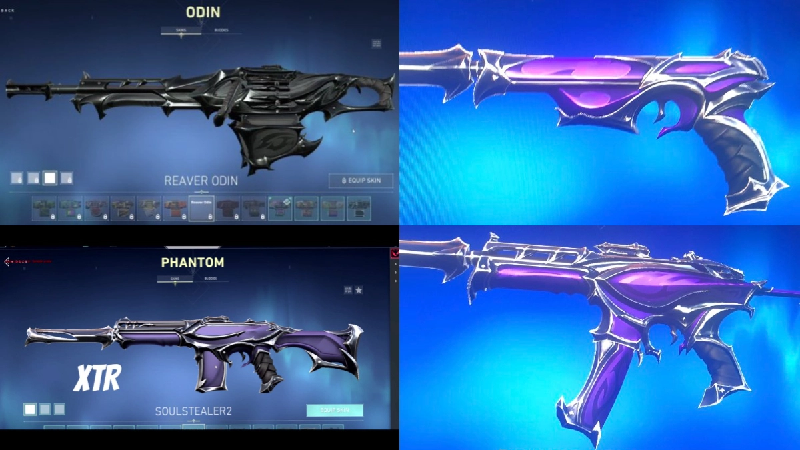 The Valorant Reaver 2.0 pack has not been officially confirmed yet, so we do not have a concrete date for its release.

As the original Reaver is a Premium Edition Tier Bundle, The Reaver 2.0 will also follow the same.

(Bundle will include 5 Skins, 3 Playercards, and 3 Sprays)

It will include a Phantom, Spectre, Odin, Ghost, and a Karambit. The Variants will be the same as the original.