What are the Best Minecraft Mods ?

Minecraft mods have been around for a long time and have come a long way since their humble early days.

There are currently thousands of mods for Minecraft players to choose from. This list includes mods available for download for version 1.16.5 of Minecraft.

How to install Minecraft  Mods ?

Important: Some older versions of Forge may not have the ‘Open Mods Folder’ button. If that is the case, you need to find the folder manually.

4. Place the mod file downloaded (.jar or .zip) into the Mods folder.

5. Relaunch Minecraft, and you should now see the new mod installed in the list!

Just Enough Items Mod (TooManyItems, JEI) is a stripped-down item and recipe viewing mod for Minecraft 1.8+. Built from the ground up for stability and performance. 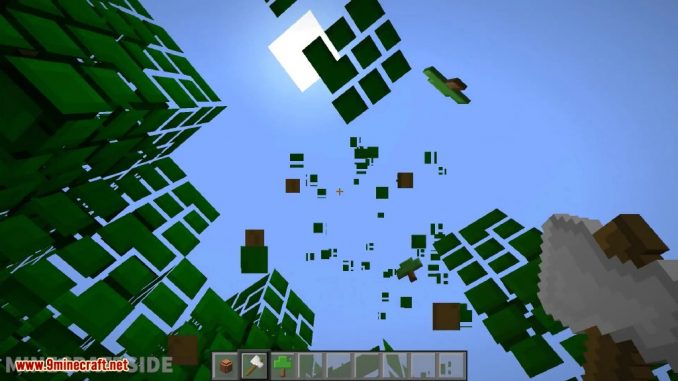 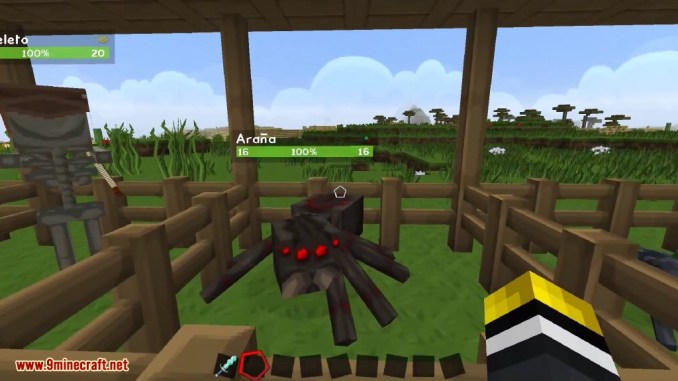 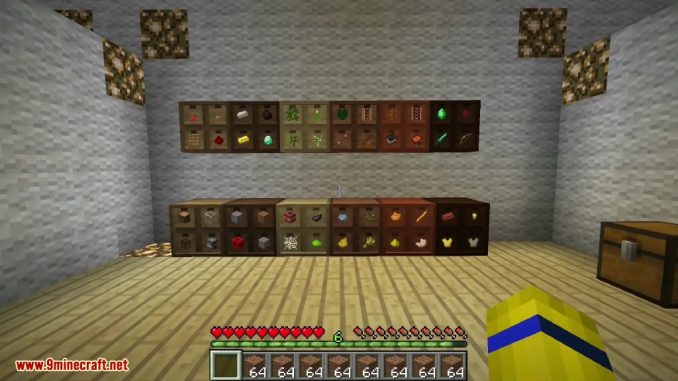 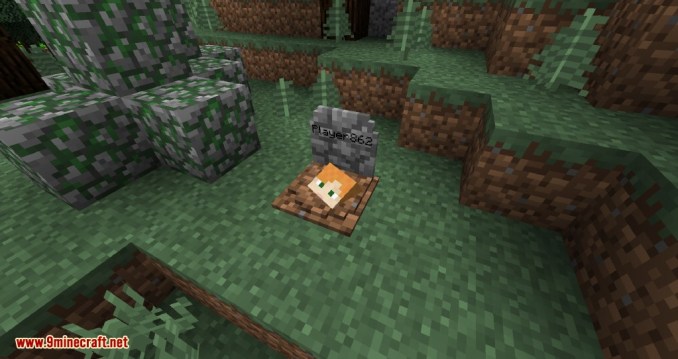 Unlike many other minimap mods, Xaero’s Minimap Mod  maintains the vanilla Minecraft aesthetic, helping it to be a more perfect addition to the game . 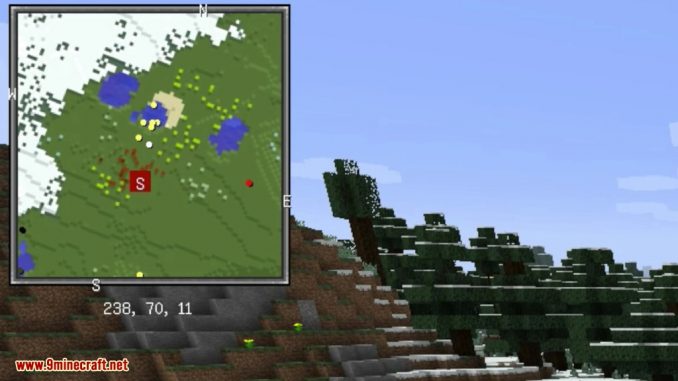 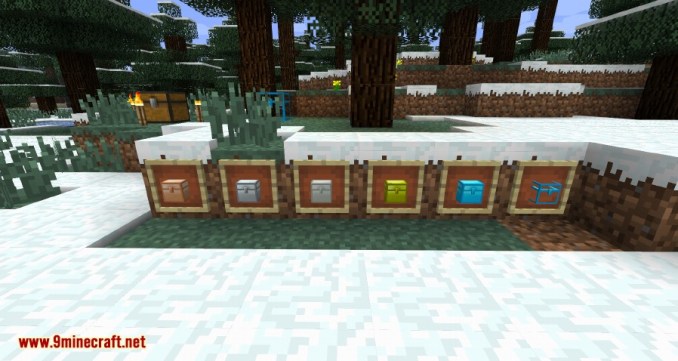 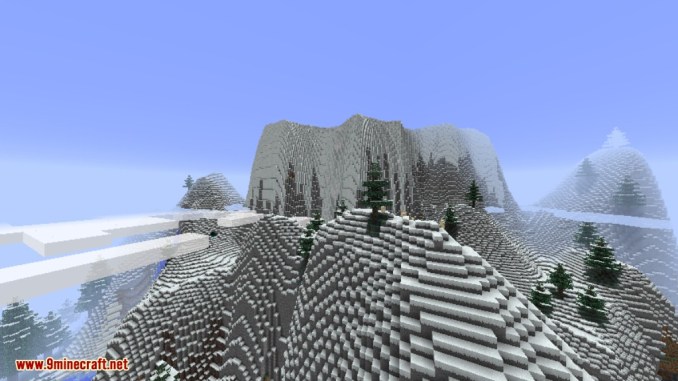 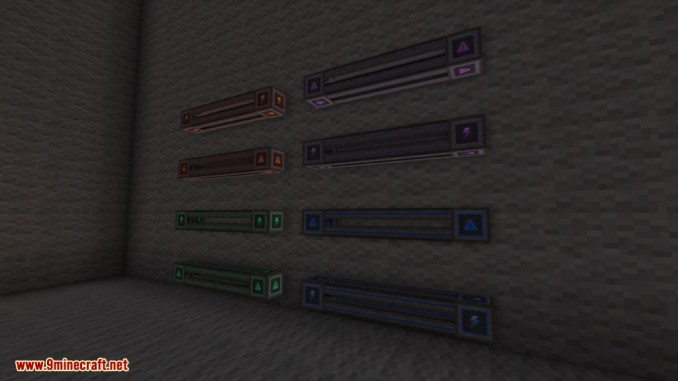 AppleSkin provides information about some mechanics that are invisible by default (it does not add or change any mechanics). To read about Minecraft’s exhaustion and saturation mechanics 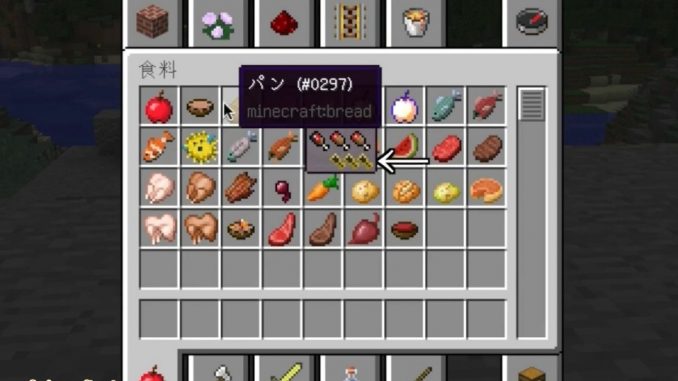 This is a mostly client-side mod, but it needs to be on the server in order to display accurate saturation/exhaustion values on the client. 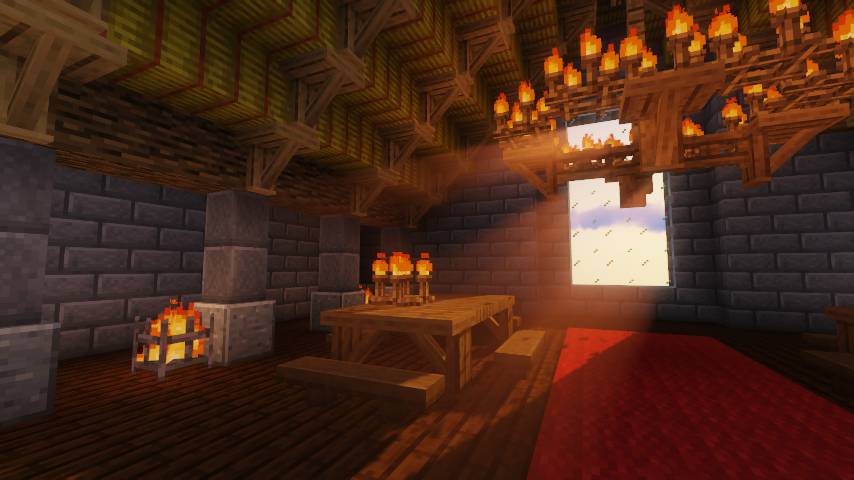 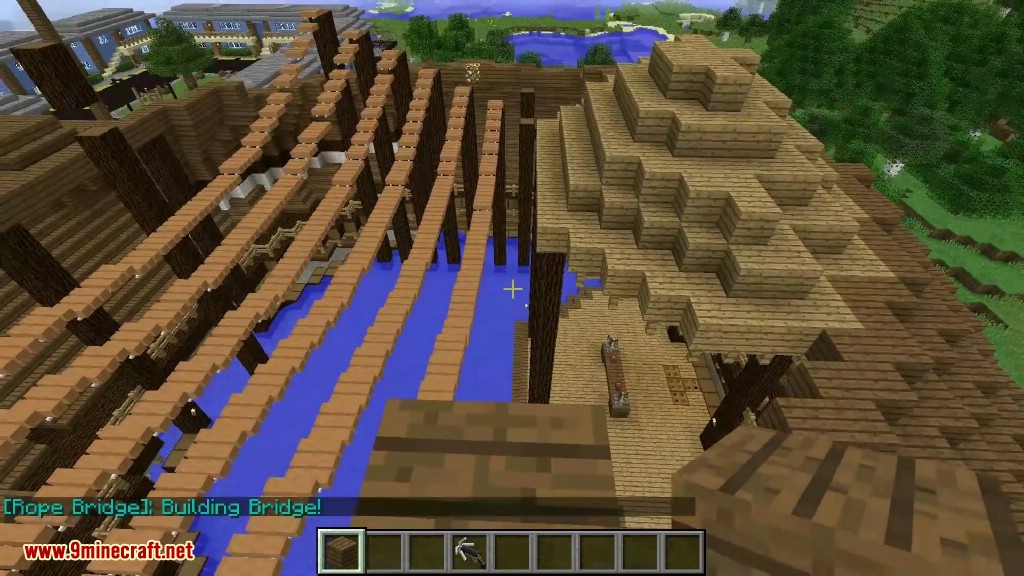 Blood Magic Mod lets you conjure runes, sigils and orbs and perform rituals all with the power of blood. Whether it’s a sacrifice you take from yourself or from a mob, the power is in your hands to control your world in aspects you hadn’t considered before. 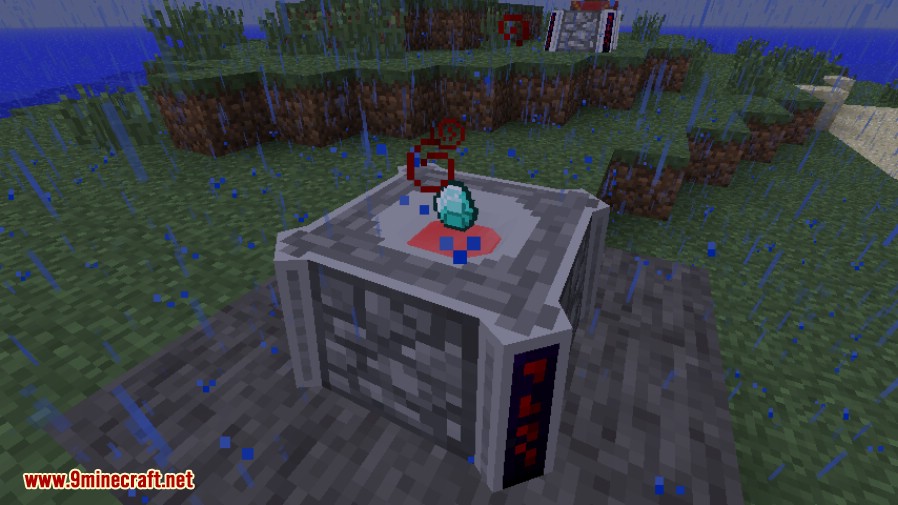