It was a technical tour-de-force in its time and can lay claim to being one of the most complex decks ever to enter mass production. But how does it measure up today?

The Beogram 4000 is as much respected for its industrial design as it is for its audio performance. Launched in 1972 at a price of around $270.34, the 4000 was generally the preserve of wealthy music lovers rather than the traditional hi-fi hobbyist. Despite being expensive, it sold in large numbers and remained available in various forms until the end of the decade, when the 4000 series was replaced by a new range of direct-drive models. 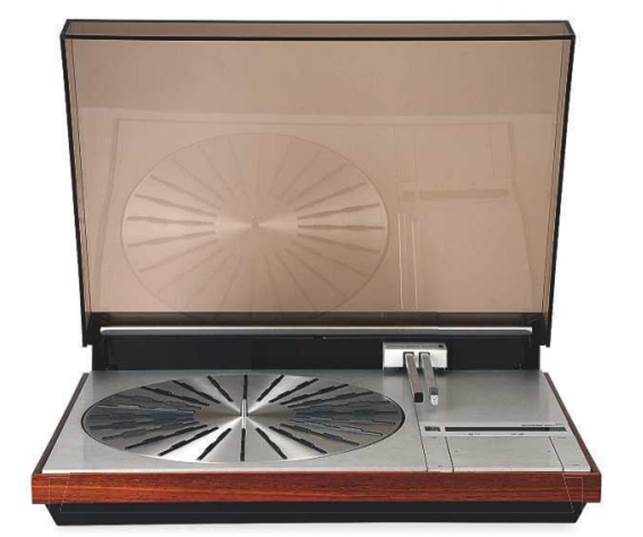 Slim, elegant and packed with the most advanced technology available, there was no other turntable quite like the Beogram 4000 when it appeared in 1972 and it remains a truly iconic design

The Beogram 4000 was an integrated turntable: in the sense that the motor unit, arm and cartridge were designed together to work as one optimised system. Prior to the 4000 project, B&O had considered building a conventional turntable with a long arm but this was rejected in favour of tangential tracking, the Beogram 4000’s most famous feature. 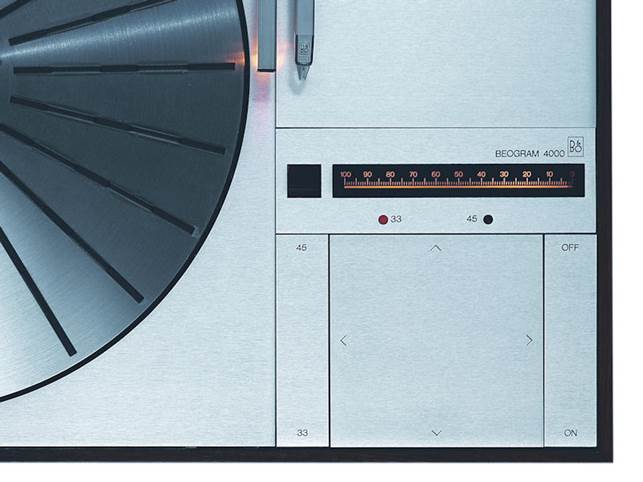 At the cost of additional complexity, tangential tracking sidesteps the geometrical compromises inherent in conventional arm designs. Since records originate on lathes where the cutting head moves tangentially, it is logical that the best way to play them is on a deck whose pick-up follows exactly the same path as the cutting head. The tangential arm on the Beogram 4000 is short and stiff. Meanwhile, its movement is controlled by an electronic servo which eliminates the harmful effects of friction and inertia associated with purely mechanical systems.

If there was ever a competition for the most complex turntable ever to enter mass production then the Beogram 4000’s only rival would surely be the Sony PS-B80. Indeed, a full technical description of the 4000 might fill this entire magazine. The basic structure comprised a die-cast tray that served as the basis for the slim and elegant plinth. This housed another casting, which formed a floating sub-chassis. Beogram 4000s were immensely sturdy; some dealers would demonstrate this fact by placing the unit on the floor and then stand carefully on the lid!

The beam of light emanating from beneath the arm is used to sense the presence and size of records. This non-contact method protects the stylus and the owner’s LPs and 45s

The suspension was constructed using three arched spring steel strips from which the sub-chassis hung on fine wires. This provided highly effective isolation from external vibrations. Onto the sub-chassis were mounted a substantial bearing for the platter, along with polished chrome runners which supported the arm assembly. The arm was moved by a lead screw driven by a servo motor of the ironless core type. This was an expensive component, but it did allow the arm to move with the finest possible resolution.

The platter, which was another heavy casting, was belt driven. However, rather than have the motor connected directly to the mains as was the conventional practice at the time, the designers chose to run it from an internal precision oscillator. The aim was to create perfect waveforms on demand. As well as giving the best possible performance, this made automatic speed selection a realistic proposition and removed the need to provide different motors for export (60Hz) markets.

The speed could be fine-tuned by the user and to help with this a stroboscope was fitted. This was printed under the platter and could be viewed through a small window on the control panel through a series of lenses and mirrors.