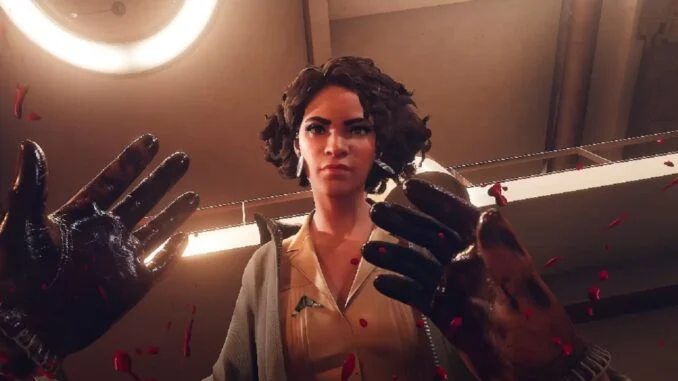 To celebrate its release on new platforms and subscription services, the game comes with a Golden Loop update that includes the following:

Meet the architect of the timeloop in two days on Xbox! #DEATHLOOP pic.twitter.com/62g1mVK7Sa

Deathloop Will Join PlayStation Plus :

The Xbox Game Pass release was announced alongside the Xbox port of the game, but the game’s addition to the PS Plus roster is an added surprise. To be clear, Deathloop is not on the PS Plus monthly free games list. Rather, it is available through the Extra and Premium level game catalogues. This means that if you are on the Essential PlayStation Plus plan, you will not have access to Deathloop.

Deathloop is a first-person shooter video game developed by Arkane Lyon and published by Bethesda Softworks. The game was released on 14 September 2021 for Microsoft Windows and PlayStation 5, and on 20 September 2022 for Xbox Series X and Series S. It received generally favorable reviews from critics, who praised the art design and gameplay. Deathloop won Best Game Direction and Best Art Direction at The Game Awards 2021.

Marvel’s Midnight Suns is an upcoming tactical role-playing game developed in collaboration with Marvel Games by Firaxis Games. It will include characters from various Marvel Comics properties, including Midnight Sons, Avengers, X-Men, and Runaways. Players […]

What Time Is The Rust: Console Edition Server Wipe Today? Rust September content update during the normal server wipe on Thursday, September 1, 2022. The exact time of the wipe should be the same as […]